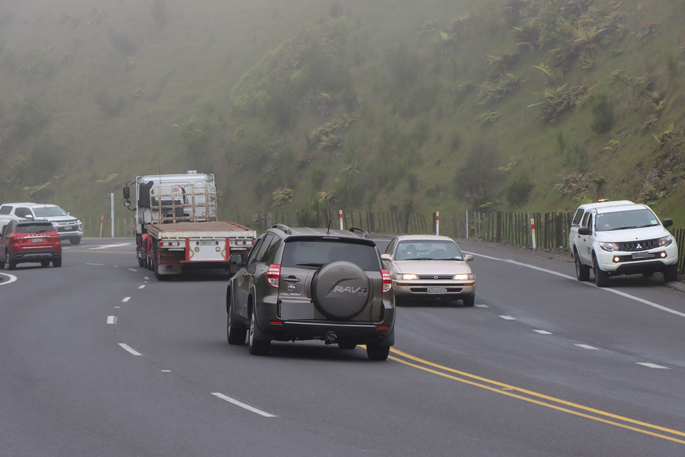 UPDATE 6:30PM: State Highway 29 has reopened following a crash near the Kaimai Summit.

A SunLive photographer at the scene says the road is clear, but traffic remains heavy in the area.

Roading contractors are still at the scene of the crash cleaning up oil residue.

Earlier: Seven people are injured and State Highway 29 is blocked following a crash near the Kaimai Summit this evening.

Police and emergency services were called to the crash near Hunga Road at around 4.30pm.

A St John spokesperson says one person is seriously injured, four people are in moderate condition and another has received minor injuries.

There are four ambulances and two rescue helicopters at the scene of the crash.

Earlier: Motorists are being advised to expect delays following a crash on State Highway 29 near the Kaimai Summit.

"Due to a crash near the Kaimai Summit, the State Highway is blocked. Motorists are advised to expect delays or to avoid the area."

A police spokesperson says they received a report of a crash between a truck and three cars near Hanga Road at about 4:30pm.

"There are blockages affecting both lanes, however officers are currently trying to clear one lane." 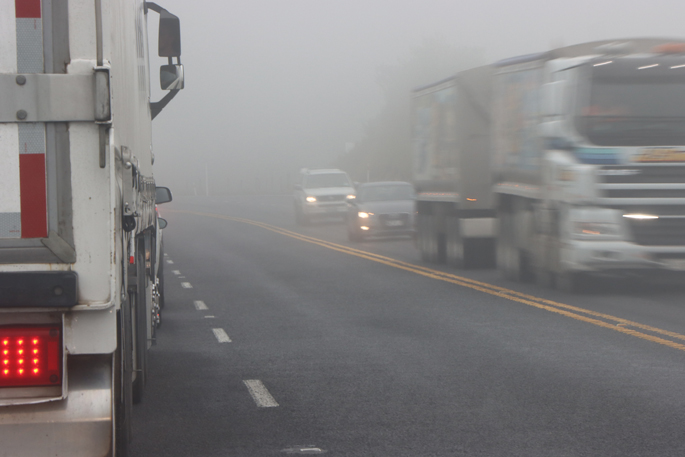 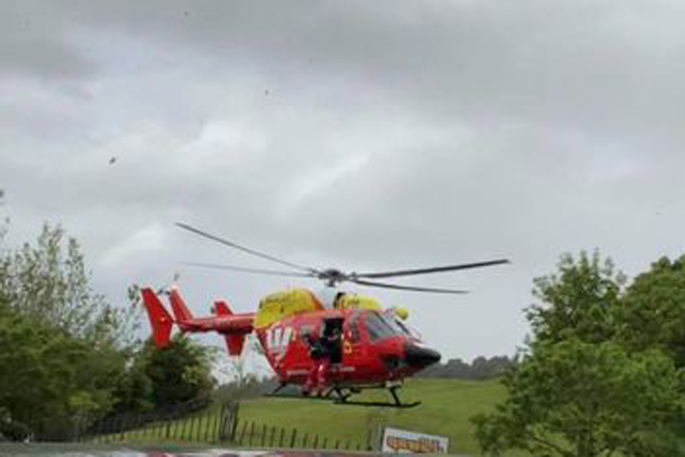 Two rescue helicopters are at the scene of the crash. Photo: Supplied.

driving too close and too fast again. not driving to conditions. some people just can’t learn

Cannot see anything but can hear a chopper arriving