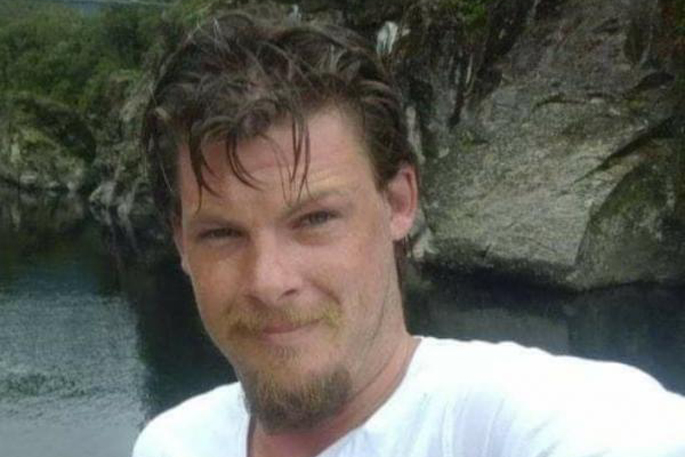 Police believe they have found the body of missing Katikati man Shaun Donovan.

A police spokesperson says they received a report about 5.45pm on Saturday that a body had been located in the vicinity of the Wharawhara track, Katikati.

"While formal identification is yet to take place, police believe the body is that of local man Shaun Donovan, who was reported missing in August," says the spokesperson.

Donovan, 35, has been missing since August 13. Police scaled back the search for Donovan on August 25 following an extensive search in the vicinity of Wharawhara Road by LandSAR volunteers.