Next whitebait season should be different 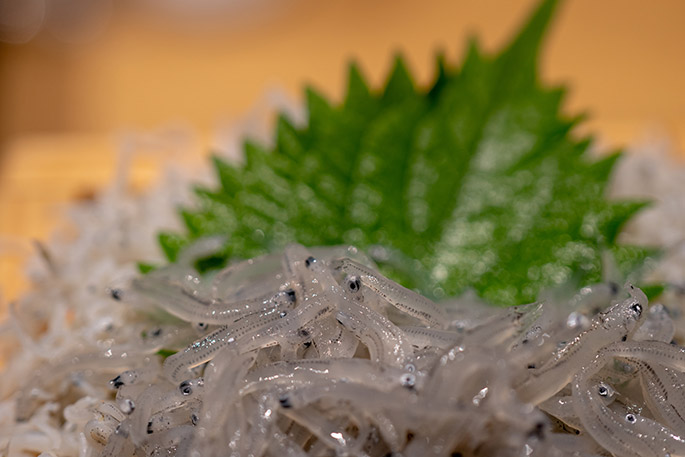 As the whitebait season closes for 2020, Forest & Bird says they are looking for changes before the next season to help the native fish recover.

Whitebait are the juveniles of native freshwater fish. Four of the fish species that make-up whitebait are threatened or in decline, but they are caught in a fishery with few restrictions.

“Our native fish are amazing and they are in real trouble. They need healthy habitats to live in and they need a fishery that gives them a chance to recover,” says Forest & Bird Freshwater Advocate Annabeth Cohen.

"Both fishers and environmentalists want to make sure these fish are here for future generations – both groups want to see things like a catch limit and license in place by next season.”

The Department of Conservation (DOC) ran a consultation on whitebait management in 2020 which shows strong support from both fishers and non-fishers for better rules for managing and monitoring the whitebait fishery.

The Minister of Conservation is expected to make a decision about new whitebait fishing rules before the 2021 whitebait season.

“By next whitebait season we could have some new rules to protect our fish, like licencing so DOC knows how many people are fishing, or a catch limit to make sure people don’t take more than is sustainable," says Annabeth.

Other management options consulted on by DOC include phasing out exports, shortening the season, and creating some river 'refuges’ for whitebait.

“I hope for a future where fish populations are thriving because we didn't wait to put in fishing rules that support long-term freshwater ecosystem improvements."

"Ultimately, if there are plentiful fish there can be plentiful fishing without worry. But we need to see the adult fish upstream returning to abundance before that's possible."

"Our fish face many threats, and the effects of climate change mean we could see a population collapse without much warning. The Minister should implement precautionary changes to protect our precious fish for years to come.” she says.

Seller has something to sell.... buyer wants to buy ! Transaction negotiated or offer accepted. Deal done. There are lots of people who can’t get out to ‘bait’ but enjoy the occasional feed. And before the histrionics about depletion... there’s no shortage That’s pr BS from those who want you to think there is !

Stop exports and regulate the fishing. Then police it and see the Law is enforced. It is shameful that there are Kiwi youngsters who have never tasted, paua, whitebait, toheroa, or rock lobster, despite these being National taonga, because there is inadequate enforcement, regulation, and because people overseas will pay prices that Kiwis can’t afford. I’d like to see a percentage of the profits being used to subsidize a small percentage of the catch, so that everyone can have a taste occasionally. And greedy buggers taking more than the limit should be shamed and fined heavily.

I have never understand why people can catch and sell whitebait when other fishers are banned from selling their catch,unless they had a quota. Can someone explain it to me? Crazy to destroy our juvenile fish stock wholesale. Don’t catch a snapper undersize, you will lose your boat.