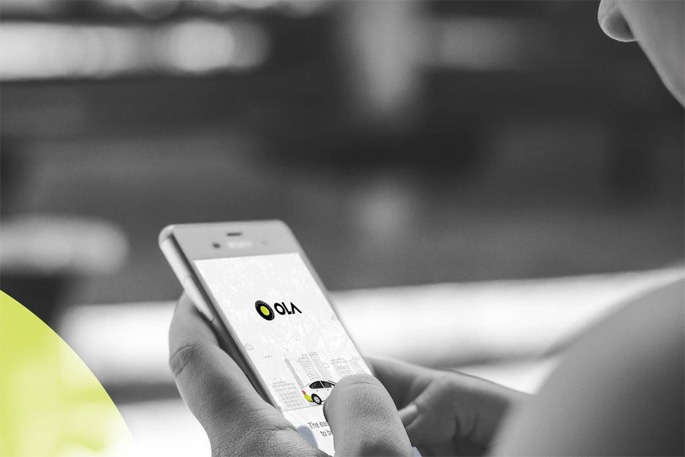 Rideshare platform Ola, is using the power of artificial intelligence to help increase safety in the rideshare industry.

The new safety-tech feature Guardian will be the first of its kind in New Zealand and is set to roll out in all its locations across the country early next year.

The safety technology uses real-time trip information to detect irregular activity such as, a possible crash, an unusually long stop, or an unexpected deviation from the planned route. Ola’s 24/7 Safety Response Team is alerted and they contact both riders and drivers to confirm they are safe and offer any assistance they might need.

Because Guardian is an intelligent product built using machine learning, it is able to continuously improve its ability to predict risk signals as it keeps collecting data over time, says Ola.

The industry-leading innovation was developed by Ola’s global team as part of its ongoing commitment to safety and will be active across all its network and geographies once New Zealand goes live.

“Ola is the first rideshare app in the world to have developed and implemented the kind of technology we have with Guardian and it will provide even more reassurance for our customers and drivers across New Zealand."

Once live, Guardian will add an unparalleled layer of safety and security to Ola rides. It will build on the platform’s existing array of security measures, such as the in-app emergency button and ‘start-code’ feature which sends riders a unique four digit passcode after booking a ride, to ensure they are paired with the right driver.

As part of its commitment to the New Zealand market, Ola has removed its service fee for Auckland drivers for the rest of the year, enabling them to take home 100 per cent of the trip fare, after what has been a tough year for the industry.