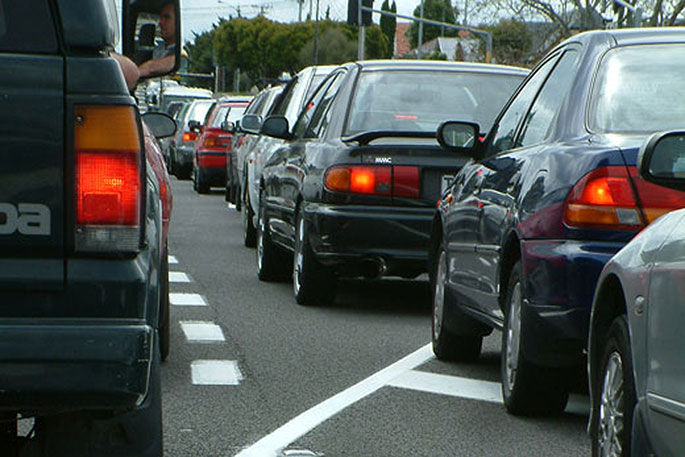 Large traffic delays are being reported around Tauranga today.

While there is always traffic hold-ups around the city on a daily basis, people are reporting that traffic seems to be worse today.

One SunLive reader says it could be because of the Black Friday sales that are on today.

Another person says motorists should avoid Chapel Street, coming down from Cameron Road, as traffic is reported to be backed up from the Chapel Street shopping centre to Tauranga Domain on Cameron Road.

According to Google's Live Traffic Reporting, there are also traffic delays in Takitimu Drive, heading over the Tauranga Harbour Bridge though to Mount Maunganui. 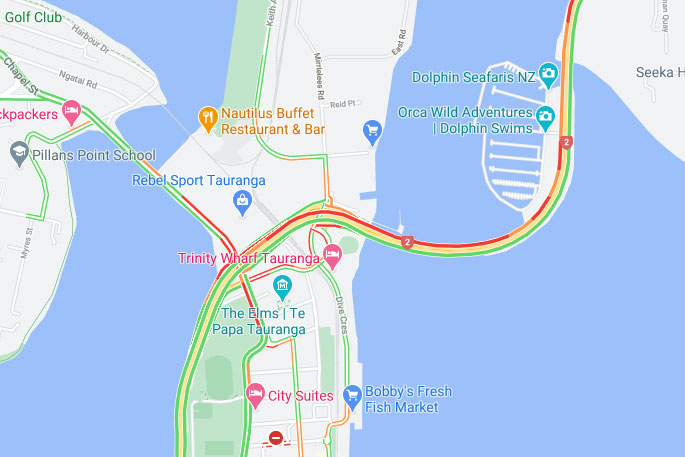 Tauranga is growing, but , infrastructure and public facilities are not really growing with it. Tauranga hospital , when are they going to increase capacity? Or build another hospital?

Traffic along Chapel St and over the bridge has been insane ALL day. Briscoes have AMAZING sales all the time - what’s the panic? Mind you . . . could be Christmas shopping in case of potential Christmas lockdown . . .

The ghost of Christmas to come

A delay from the needless delay in the city this morning? Delayed trips or just the unbridled growth and sit season a combined. The council are delighted as they welcome growth. Also it will encourage traffic engineers to make everything safer by designing more Greertons to slow down traffic even more, to be so much safer and green ! Soon we will a be in constant jams and told to take the bus, or bike, even though totally unworkable for so many reasons

Let the city planner fix the problem. YA right We need more bike lanes less traffic lanes every where. Then we get to read these stunning revelations of traffic problems. Don,t ever hear about any bike congestion, problem solved for our city planners