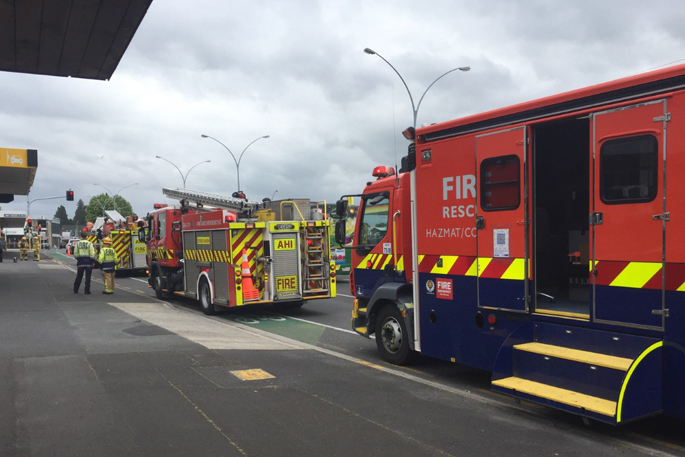 UPDATE: A strong smell of gas at a Cameron Road store has sparked a building evacuation in Tauranga this afternoon.

The evacuation has been carried out at a building between 10th and 11th Avenue.

“The evacuation of the building is complete. Now we are keeping people away and making things safe for the public," says Mau.

Mau was unable to determine the cause of the incident.

The reporter at the scene says staff at Fuji Xerox and Jaycar have evacuated the building.

Earlier: Reports are coming in of a gas leak on Cameron Road.

A caller to the 0800 SUNLIVE news hotline says there is a strong smell of gas near Fuji Xerox, near 11th Ave. 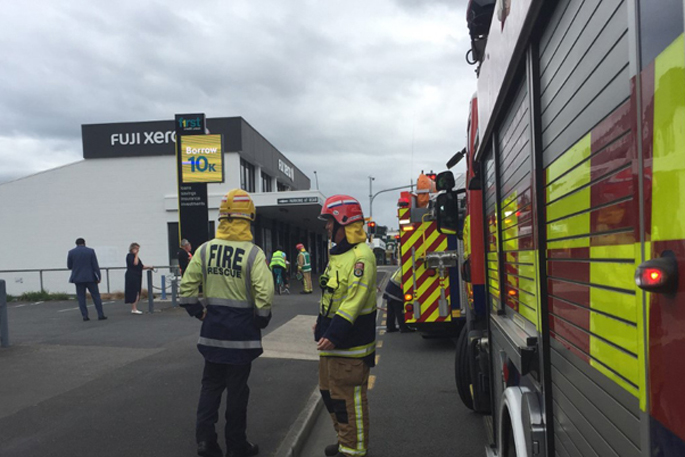