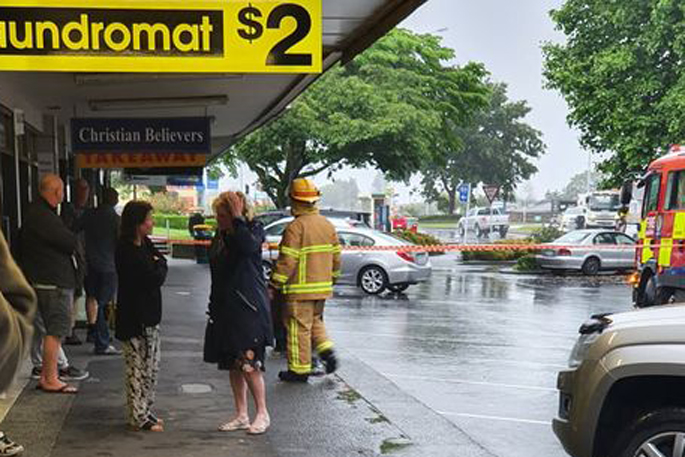 People have been evacuated following a gas leak in the area. Photos: Scott White.

Some Greerton shops have been evacuated this morning following a gas leak on Cameron Road.

They were notified of the incident at around 8.30am this morning.

“The gas has been isolated, and cordons are being put in place.” ‘

He says crew are currently checking the surrounding area for gas presence levels.

The surrounding area has been evacuated, he says.

A person at the scene says around 30 customers have been told to wait outside shops while emergency services get to work.

There are two fire engines and one ambulance. 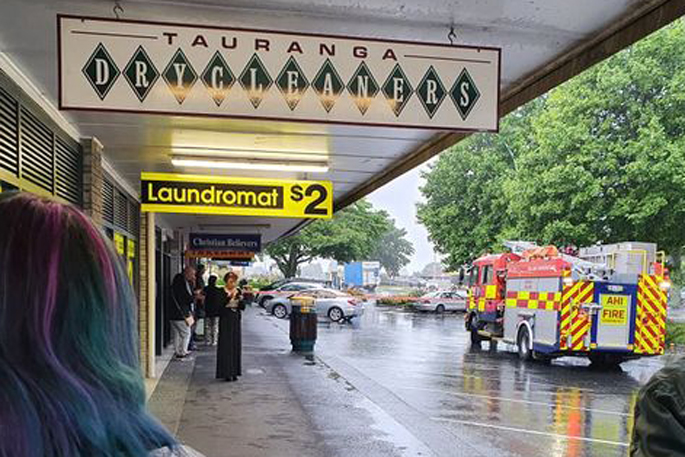