New advice for DNA use in criminal investigations 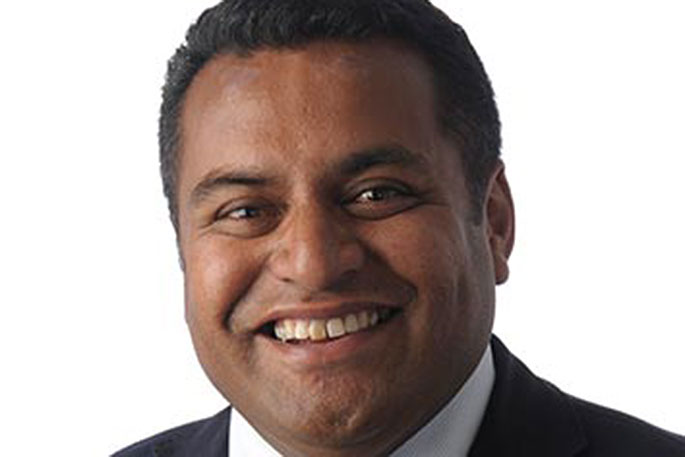 The Law Commission is recommending changes to the law governing the way DNA is used in criminal investigations.

The report, called The Use of DNA in Criminal Investigations – Te Whahamahi I te Ira Tangata I ngā Mātai Taihara, recommends new legislation to address how DNA in criminal investigations is collected, used and stored, while also respecting tikanga Māori and te Tiriti o Waitangi.

The report has 193 recommendations from the Law Commission among those are that the Criminal Investigations (Bodily Samples) Act should be replaced with new legislation, and the Commission advises setting up a DNA Oversight Committee to monitor operation of any new DNA regime. Part of the Committee’s role would be to monitor the impact on Māori.

Minister of Justice Kris Faafoi says, “I take note of the Law Commission’s point that it is 25 years since the Criminal Investigations (Bodily Samples) Act came into force in New Zealand. “Developments in technology and scientific advancement over that time have increased considerably the potential ways DNA can be used, which couldn’t have been contemplated when legislation was first passed in 1995.

“The Government will now consider the report’s and I look forward to studying them in more detail.”

Faafoi thanked the Law Commission and all involved for their work on the report and acknowledged the fundamental questions it has raised about the use of DNA in the criminal justice system.

The Minister noted that the report would shortly be tabled in Parliament, in keeping with the requirement under the Law Commission Act 1985.

Quite simple really! If you don’t want your DNA to put you behind bars DON’T do the crime....no use whinging afterwards.

So what he is saying is Maori have more rights than any other person on earth ???? If DNA is only used to solve crime what’s the problem. Maybe if people don’t like it don’t do crime the problem here isn’t DNA it’s the crime !!! Stats don’t lie either.

What impact on Maori is perceived and compared to . . .?