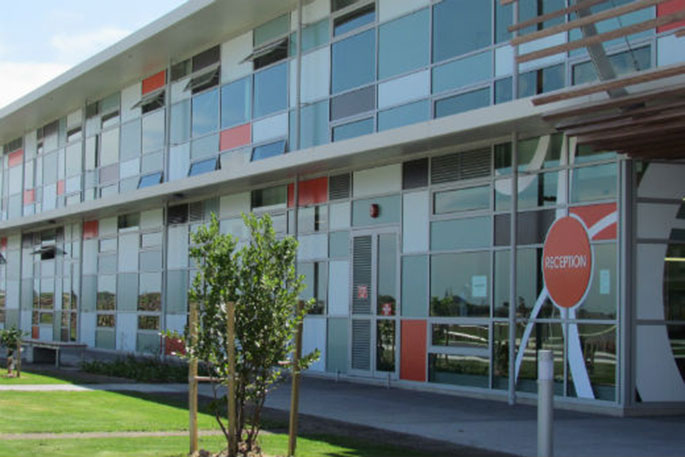 Some of the money will go towards expansions at Papamoa College. File photo/SunLive.

More than $30 million is being invested for three new schools and expansions in the Bay of Plenty.

This is part of the Government’s $164 million investment to build new classrooms and upgrade schools around the country.

“The Ministry of Education and schools will be engaging with local builders, plumbers, carpenters, roofers, and electricians, who will in turn need to buy products and supplies from local stores.

“It’s only right that families expect quality classrooms for their children to learn in.

“I’m proud the Government is doing more to lift the quality of the classrooms students and teachers spend so much time in.

“Our investment is backed up by our plan to make training opportunities readily available to ensure there is a pipeline of skilled workers to support regional economies and employers.”

“Altogether, $132 million has been allocated across schools in the North Island today,” says Hipkins.

“I look forward to announcing the allocation of the further $32 million across schools in the South Island tomorrow.”

I was under the impression that the building trade was so busy and there is a shortage of builders, plumbers, electricians etc. There no shortage of jobs out there, and equally no shortage of people that could be working but choose not to.