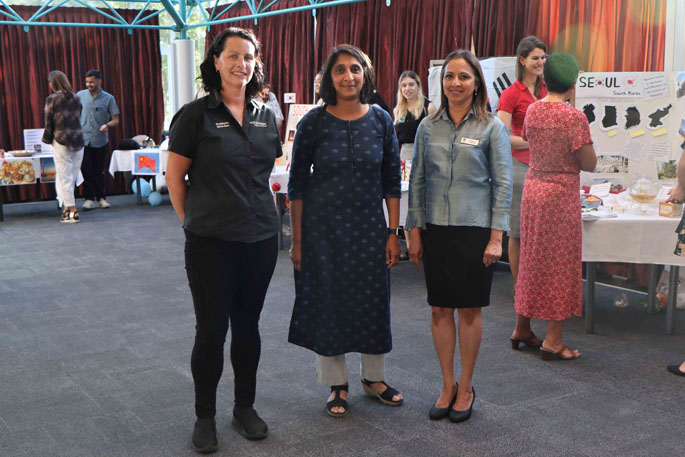 Hosted by Multicultural Tauranga and Toi Ohomai Institute of Technology, the Living in Harmony event was attended by 50 people on Tuesday.

Multicultural Tauranga president Premila D’Mello says the evening was about much more than the food.

“We organised this event with Toi Ohomai to raise awareness about Chinese and Korean Culture in our community.

“It’s about giving people the opportunity to learn more about cultures that are different to their own.”

Among the attendees was Fungai Mhlanga from the Office of Ethnic Communities, which is part of the Department of Internal Affairs. 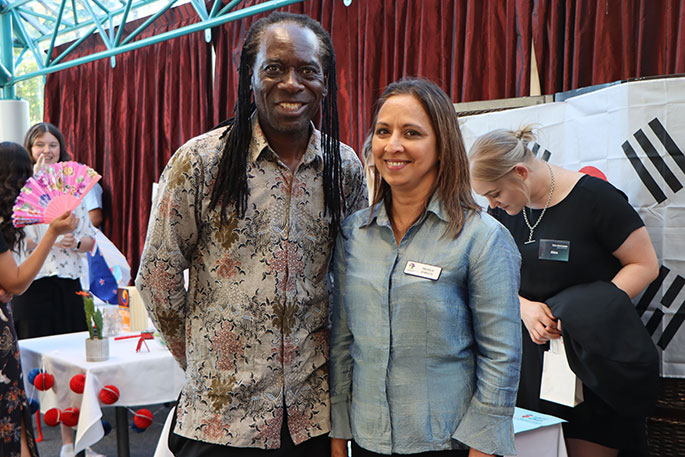 He says occasions like Living in Harmony allow people from different backgrounds to cross paths.

“We do a lot of work in the community to encourage people from different ethnic groups to meet,” he says.

“Events like this help build acceptance, and create a sense of belonging for all cultures in NZ.”

The dinner presented a hands-on opportunity to earn course credits for Toi Ohomai tourism, hospitality and culinary arts students, who cooked the food, ran the service and presented stalls about Korea and China.

When asked what the most interesting part about Qingdao is, they responded in unison: “beer!”

“Qingdao is known for it,” says David. 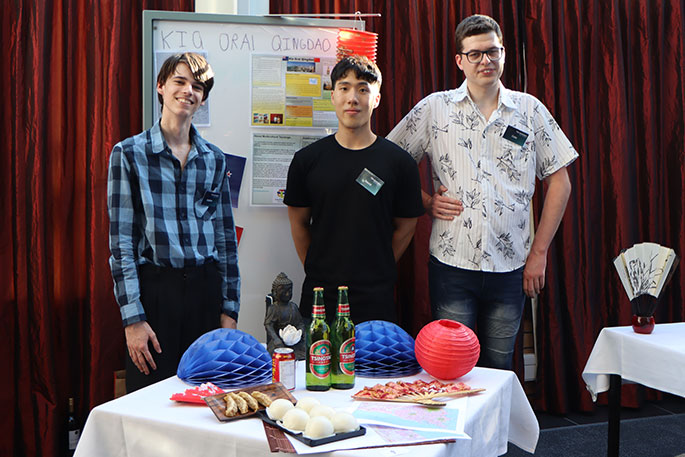 “The city has German heritage, so they host the Qingdao International Beer Festival every year – it’s the Asian version of Oktoberfest.”

The tourism students also interviewed Chinese and Korean migrants about their experience coming to NZ. Their stories were available to read at each table.

All proceeds from Living in Harmony’s $15 ticket sales will be used to support migrants living in Tauranga. 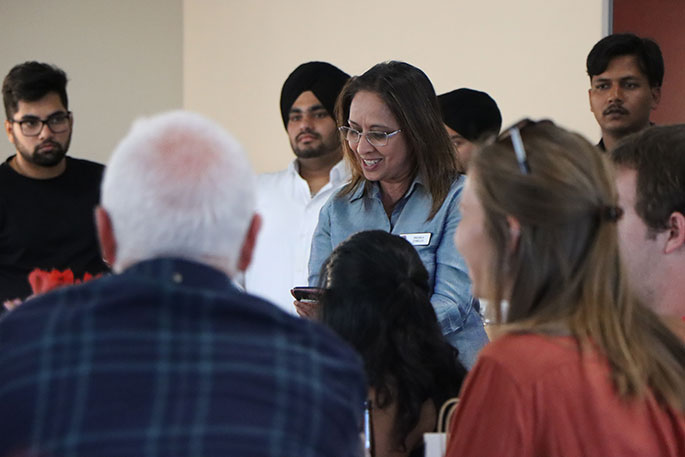 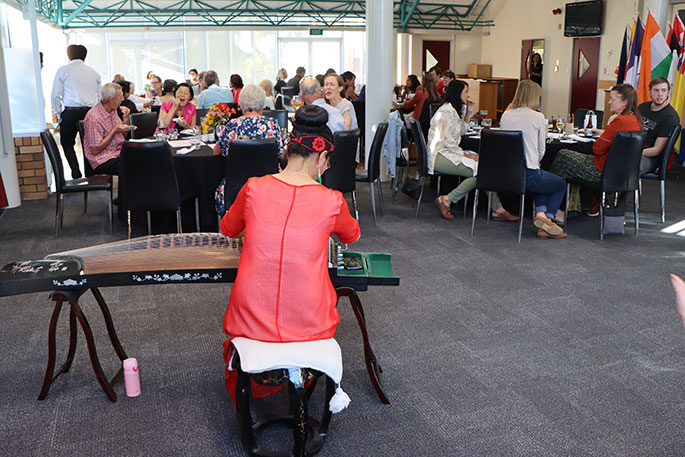 A guzheng performer plays for diners.