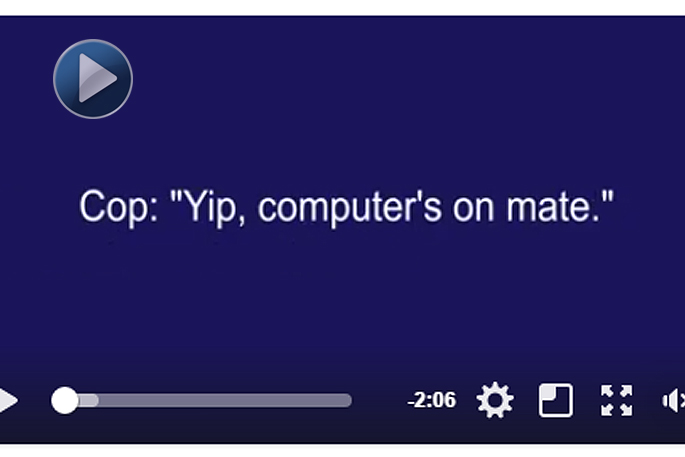 This week is Fraud Awareness Week.

Fraud Awareness Week is an opportunity for organisations and individuals to discuss the impacts of fraud and how to protect themselves.

“New Zealanders continue to lose significant amounts of money to scammers every year. It’s an issue that not only affects people from all walks of life but takes many forms,” says Detective Superintendent Iain Chapman, National Manager, Financial Crime Group.

“It doesn’t matter who you are, or where you are from, anyone is likely to be approached by a scammer - it’s more common than you think."

"Many people who have been scammed are too proud to make a complaint, as they may feel embarrassed or silly about getting 'sucked in'.

"As a result, a significant number of these scams are grossly under-reported.

"It’s believed millions are lost each year and never reported.

“Police, along with our partner agencies, continue to encourage you to take the time to stop and think for a minute when you're confronted with a possible scam situation - especially when you are contacted unexpectedly and asked for your personal information.

"It doesn’t have to be something as clichéd as a prince or princess in a foreign country offering to deposit money into your account - it can be more subtle and clever and anyone can get caught out.

"Sadly, scammers are getting smarter and their scams are becoming more sophisticated.

"They are preying on people’s insecurities, and in some instances, appealing to people's desire for some 'easy' financial gain - for example, by promising cash for helping the scammer do something.

"What you need to ask yourself is: 'Is this for real? Why would you want to give me money? There must be a catch?'

“There usually is. The catch is you getting scammed."

HOW TO AVOID A SCAM:

• Never click on a link in an unexpected email or text – you could be giving access to your personal and financial details.

• Always question uninvited approaches in case it is a scam.

Instead, contact the company directly using a known email or phone number.

• Don’t assume an email or phone call is authentic – just because someone knows your basic details (name and address, or mother’s maiden name) it doesn’t mean they are genuine.

• Don’t be rushed into making a decision or financial transaction on the spot – a genuine bank or trusted organisation would never do this.

• Listen to your instincts – if something feels wrong then it generally is.

If you believe you are the victim of a scam you can contact Police and report the matter via 105.

Visit scamwatch.govt.nz for more information on how you can prevent yourself, family and friends from being scammed.