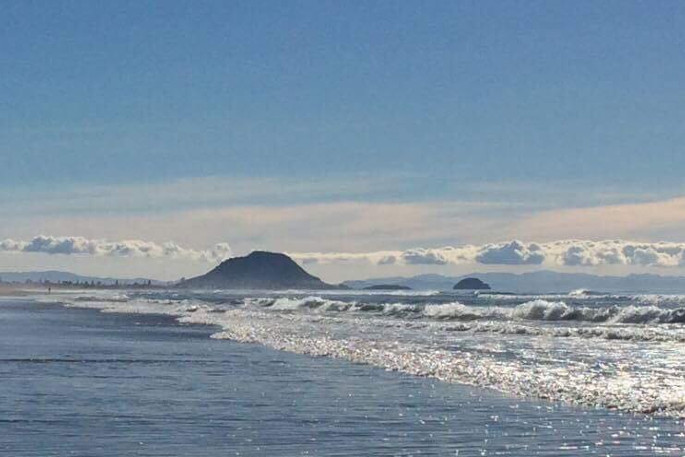 Papamoa Beach. Photo: Rochelle Stewart
The search for what was believed to be a missing surfer at Papamoa has been suspended unless Police receive further information that might be of assistance.

A member of the public called police at about 5pm on Saturday concerned about the man, who went out surfing near the Papamoa Beach Resort.

He was later seen some distance offshore at about 8pm. The member of the public was concerned for his safety and called police.

The Papamoa Surf Surf Life Saving Club, two Coastguard vessels and two helicopters searched the area until midnight but were unable to sight the surfer. A search continued this morning.

"We have not received any reports of any missing people," says a Police spokesperson.
"A shoreline search was completed today without result.
"We are still interested to hear from anyone who believes they might have any relevant information."
Anyone who has any information is encouraged to call 105 and quote event number P044412098.
More on SunLive...
0 Comments
You must be logged in to make a comment. Login Now
There are no comments on this article.