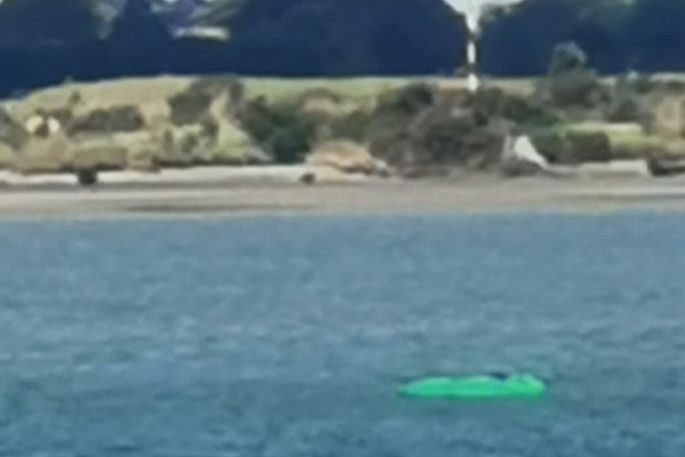 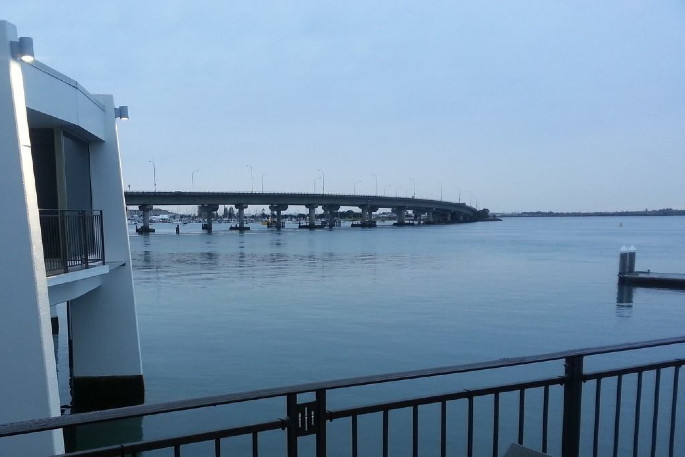 Earlier, 3.33pm A SunLive reader at Trinity Wharf has reported a parachute has landed in the water between Trinity Wharf and the Tauranga Airport.

"A couple of parachutes came down but that one went off track. A fire engine has just arrived."

Watchers are reporting that people are now going out on jet skis.

The parachute is floating in the water on the south side of the Tauranga Harbour Bridge.