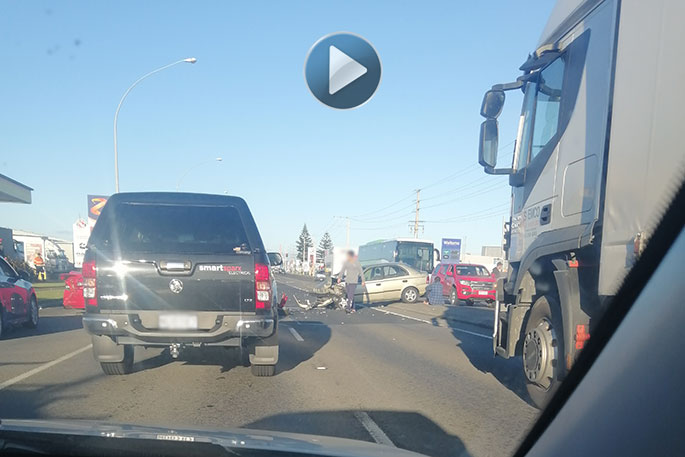 Three vehicles were involved in the crash. Supplied photos.

UPDATE 7.33AM: Police are saying that four people have been injured following a three car crash in Mount Maunganui this morning.

Emergency services were called to the crash on Hewletts Road, near Z Energy, around 7am.

"It appears to be causing a bit of congestion but tow trucks have been called."

People are being advised to expect delays until the crash scene is cleared. 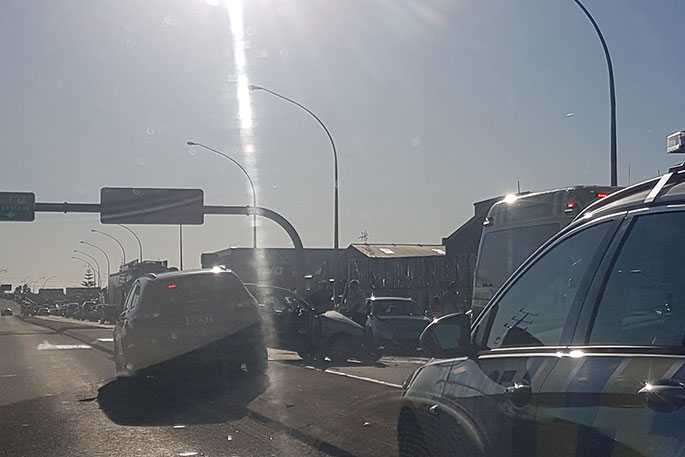 Traffic is reported to be stalled on Hewletts Road this morning.

A caller to the 0800 SUNLIVE news hotline says three vehicles have crashed on the highway near Z Energy.

They say it looks like the road is blocked and police are diverting traffic down behind the service station.

"People should avoid the area if possible, or expect delays." 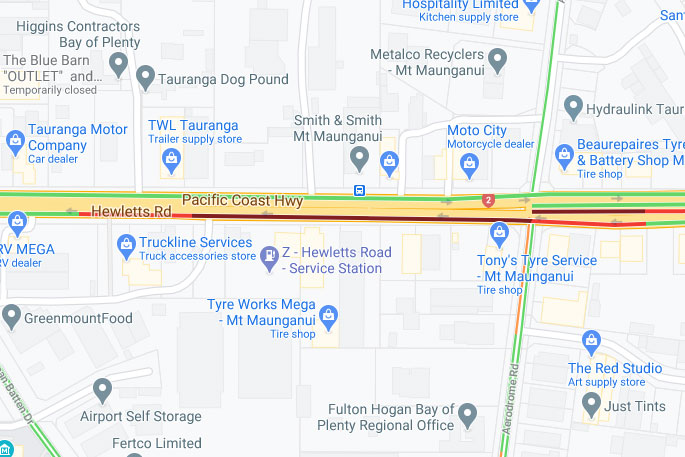 well at least the panelbeaters wont be out of work. some people just cannot learn