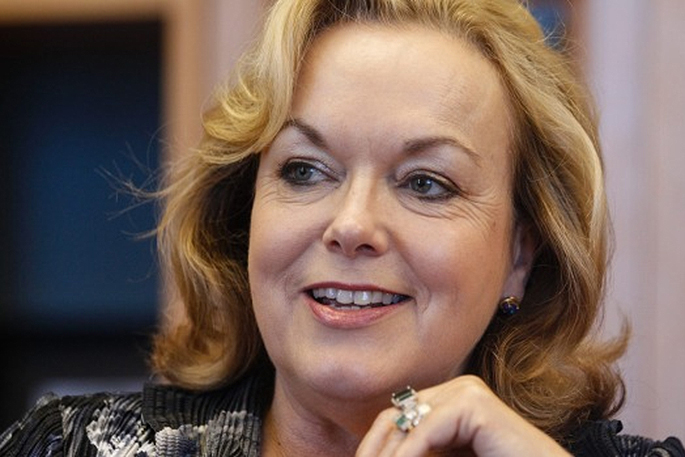 National’s new caucus line-up reflects the party’s wealth of talent and experience across a range of portfolios, but most importantly in the crucial areas of health and the economy, says Leader of the Opposition Judith Collins.

“The National Party caucus is ready to roll up its sleeves and focus on what will be challenging times ahead as we deal with the impact of COVID-19 and the economic fallout from our closed borders.

“New Zealand’s economic recovery will be at the forefront of everything we do. National’s new line-up shows we are putting some of our best, most qualified people at the heart of this effort with a shadow cabinet brimming with business experience."

Dr Shane Reti will look after the Health and Children portfolios.

"Not only has he practiced family medicine and dermatology for 16 years and is a fellow of the Royal NZ College of GPs, but he is also registered with Chartered Accountants Australia & New Zealand and has worked in an economic development role with the New Zealand consulate in Dubai."

Andrew Bayly will take on the new role of Shadow Treasurer, as well as the Infrastructure and Statistics portfolios.

Collins says Bayly is a trained accountant who worked with merchant banks in New Zealand and London. His wealth of financial knowledge will be a real asset.

Andrew will work side-by-side with Michael Woodhouse who will take on the Finance and Transport Portfolios.

Prior to entering Parliament in 2008 and serving as a minister, Michael worked as an accountant in Dunedin.

"He has experience as a senior manager at HealthCare Otago and ACC, and has been the Chief Executive at Mercy Hospital in Dunedin," says Collins.

“Lousie Upston will oversee the Social Development and Employment, Social Investment, Whānau Ora and Land Information portfolios. She has a wealth of ministerial experience, having held a number of portfolios including Corrections, Associate Education and Associate Tertiary Education, Skills and Employment.

“Prior to entering Parliament Louise was self-employed as a project management consultant, and founded her first business at the age of 19.

“National is a Government-in-waiting with a strong mix of former Ministers and senior MPs alongside emerging talent.

“We will work hard for all New Zealanders and hold the Labour Government to account, earning the right to govern in 2023.”

Read here for a list of National Party spokesperson allocations.

For a wall chart of the National line-up, click here.