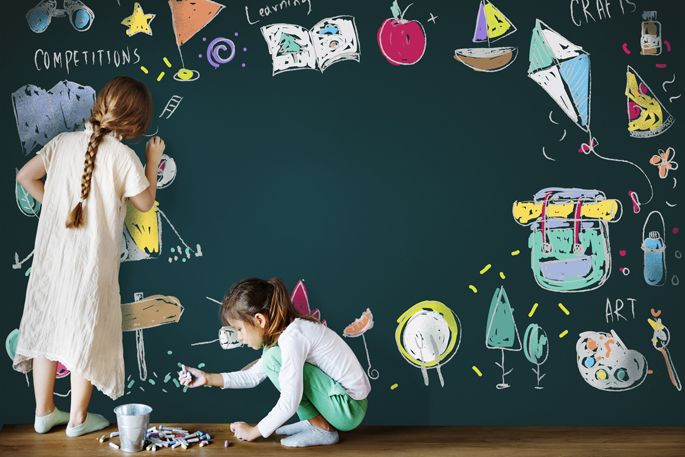 New Zealand eight-year-olds are mostly living busy, healthy, happy lives in supportive families and developing a growing sense of their own identity and autonomy, but obesity, body image, mental wellbeing and screen time are emerging issues.

That’s the picture painted in the latest report from this country’s largest longitudinal study, Growing Up in New Zealand, which released its Now We Are Eight: Life in Middle Childhood report today.

The report continues a series of “Now We Are” reports by the University of Auckland study which is following the lives of more than 6,000 children born in 2009 and 2010.

It focuses on children’s lives and experiences at the age of eight and provides detailed information never-before collected from New Zealand children of this age.

“For the very first time, Growing Up in New Zealand interviewed the children directly at eight-years-old so this report provides valuable insights into children’s understanding of themselves, their families and their wider world.”

The study is funded by the government and the Minister of Social Development and Employment Carmel Sepuloni, says the report is a valuable resource.

“This collection of information about social, health and educational outcomes for children provides a rich and unique resource which will help to inform policies that contribute to the wellbeing of all our children and whanau.”

Susan says this is the first New Zealand research to detail young children’s understanding of their own ethnicity and gender.

The report reveals that at eight:

The report also shows that eight-year-olds have increasing freedom and autonomy, with one in four urban dwellers allowed to walk alone around their neighbourhoods. One in three rural children have this level of freedom.

The children lead busy lives, with more than half being involved in extra-curricular activities such as sport or music. They are also digital natives and spend increasing periods of time on screens: 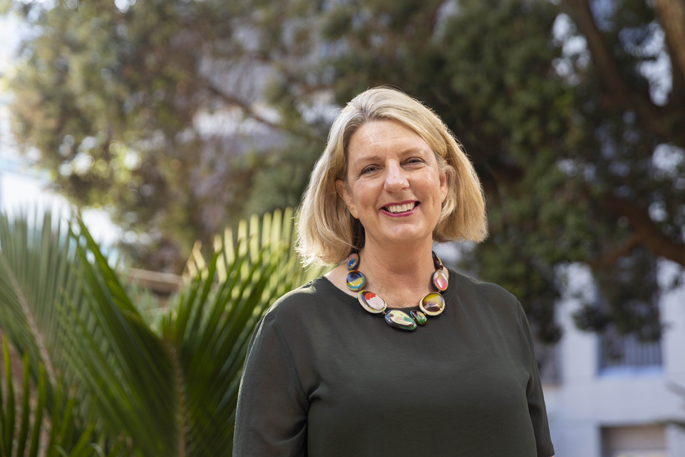 Susan says average screen time has almost doubled since the pre-school years and it’s apparent that children are using devices more both at home and at school. She says this provides opportunities as well as challenges for children and their families.

School is a popular, with 80 per cent of children enjoying school, but bullying is a common experience and more than a third of children said they were bullied in the past year.

Most children are growing up in supportive family environments and more than half of mothers expressed a desire to be more involved in their children’s lives at this age.

However, one in ten children were reported as regularly witnessing either psychological or verbal conflict between their mother and her partner.

As has been previously noted by Growing Up in New Zealand, this generation of children and their families remain highly mobile.Three-quarters of all children have moved home at least once in their lives. A third live in homes that are often damp and mouldy.

Material hardship and not being able to afford everyday necessities remains a common experience for some of the children, especially those living in high deprivation areas.

Susan says the research shows that around a third of children had experienced persistent deprivation throughout their early lives.

She says already by the age of eight these children were more likely to be experiencing poorer mental wellbeing than those who had not experienced poverty at any time in their early years.

“We know from previous research that children who experience persistent poverty in early life are more likely to face a multitude of poorer outcomes in adult life, but we also know that some children thrive despite experiencing ongoing adversity.

“We will be following these children’s stories carefully to learn more about what supports and protects children through hardship and what allows them to thrive and flourish as they transition from childhood into adolescence.”

Overweight and obesity continue to be issues for this generation, with 34 per cent of children being classified as overweight or obese at eight-years compared with the 14 per cent for the pre-school years. Of those children classified as obese, two-thirds stated that they wanted to be smaller.

Susan says the information contained in the Now We Are Eight report can help inform the development of policy and services to support the wellbeing of all children growing up in Aotearoa today.

“We are truly indebted to the Growing Up in New Zealand families because the information they provide helps us learn more about what supports families and whānau and what enables all young children growing up in Aotearoa today to thrive and realise their full potential in our rapidly changing world.”

Still much to be done...

But it looks like, overall, we are heading in the right direction. It would be good to see a happy, generally well-adjusted generation for a change... :-)