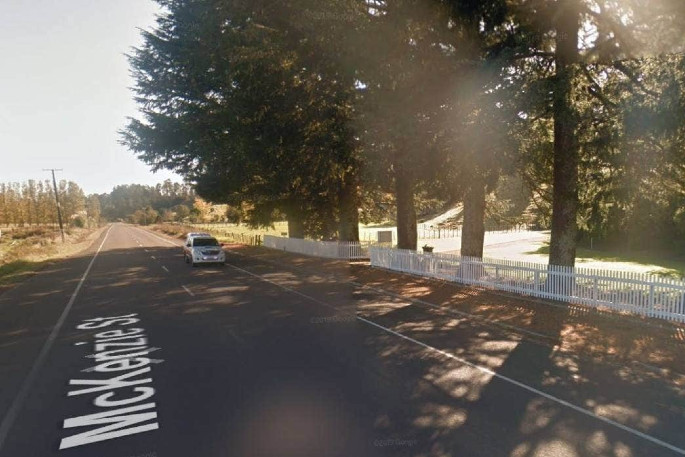 Robbers allegedly tried to assault a person before stealing from them near a Bay of Plenty cemetery.

Police were told about a robbery in Tāneatua around 10.45pm on Friday, says a Police spokeswoman.

“Two people allegedly approached and attempted to assault the victim before taking their belongings. The offenders then fled on a motorbike."

The robbery happened near the Tāneatua Cemetery, which is on SH2 or McKenzie St, on the outskirts of the town.

Police are making enquiries about what happened.