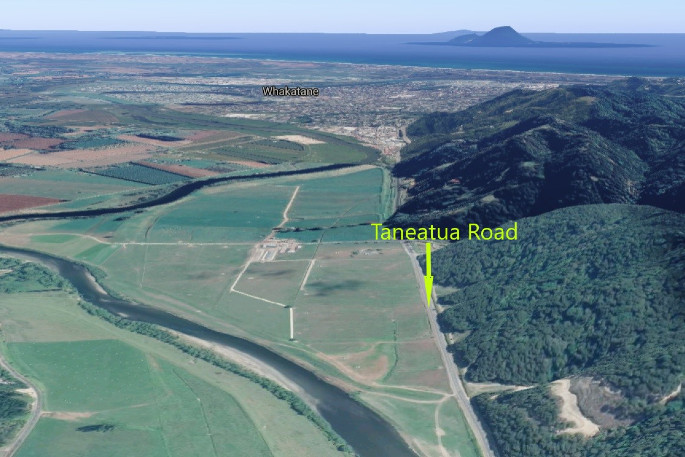 The single vehicle crash was reported at around 6.45pm.

Two people have serious injuries and the Serious Crash Unit has been advised.

Due to the crash traffic is being diverted down Rewatu Rd and motorists are asked to avoid the area.

Earlier. 7.15pm Emergency services are responding to a vehicle crash near Whakatane.

Police say that the crash on Taneatua Rd was reported to them about 6.50pm and that there are limited details at this stage.

Ambulance and fire units as well as Police are responding to the crash.