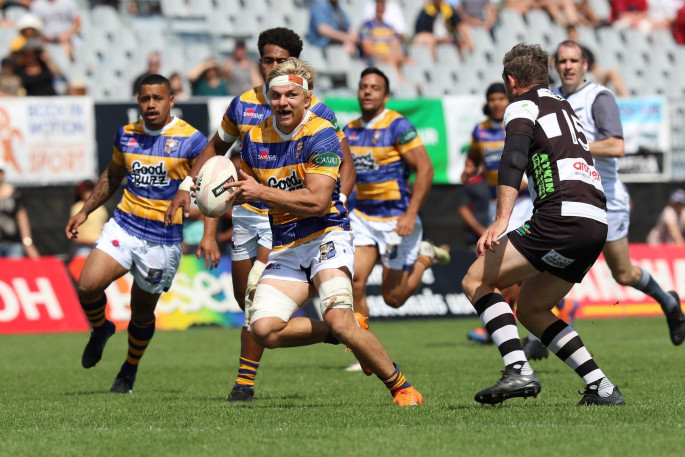 Anticipation and excitement is rising as the 'Steam Team' prepare to head over the hill tomorrow.

Head coach Clayton McMillan has named his Steamers side to play Waikato in this Sunday's Chief's Country Cup match at the FMG Stadium Waikato.

There will be a Waikato v Bay of Plenty Classics curtain raiser beforehand.

"The match is dedicated to Nathan Strongman, who is battling the terrible illness of cancer," says a Bay of Plenty Rugby spokesperson.

"Throughout his life he has been a committed Fraser Tech club member in Waikato and Bay of Plenty provincial player.

"He has played for Fraser Tech for 13 years and Bay of Plenty for 40 games."

Tickets to the game are available to purchase online here.