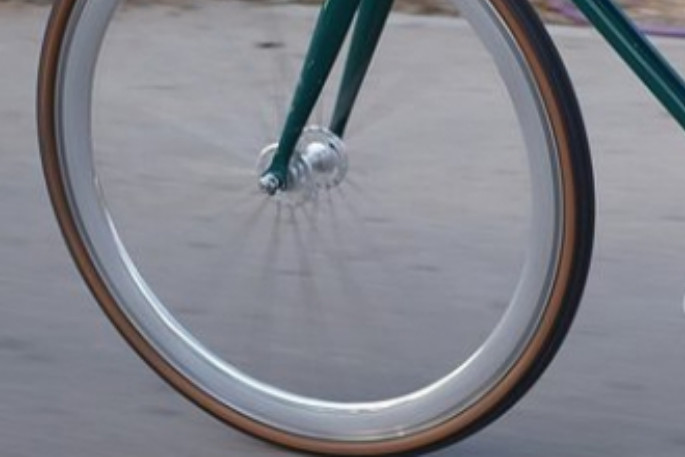 A SunLive reader reports that a cyclist has been knocked off his bike by a car in Mount Maunganui.

"A guy on his bike got knocked off it by a car near Tay St on Marine Parade," says a SunLive reader.

Police report that emergency services responded to a crash between Sutherland Ave and Tay St on Marine Parade between a car and a bicycle.

Police were advised of the collision at about 12.15pm.
The cyclist was transported to hospital for treatment.

"The ambulance was already there because it's in the same area as the search is happening in the water where they're looking for the missing swimmer," says a SunLive reader.

"The cyclist appeared to be in quite a bit of agony. His helmet was on the road."