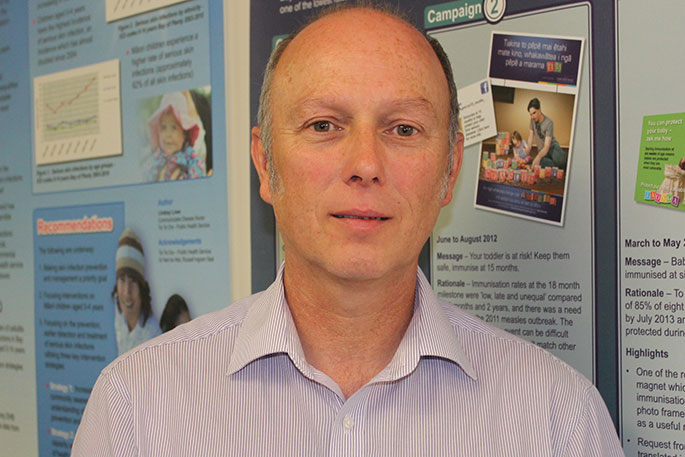 The health warning for Lake Rotorua and the Ōhau Channel has now been lifted by the local Medical Officer of Health.

Results of water testing by Bay of Plenty Regional Council confirm that the algal bloom has subsided in the lake.

Despite the lifting of the warning, the public should always be cautious for signs of algal blooms if using lakes.

“Algal blooms can develop rapidly and unpredictably and can sometimes produce toxins that are harmful for people as well as animals," says Dr Jim Miller, Medical Officer of Health at Toi Te Ora Public Health.

"If the water looks discoloured, has an unusual smell, or has green or brown particles suspended in it then it is best to avoid contact with it.

“With the recent heavy rain it’s also a good reminder to avoid swimming in rivers, streams, beaches and harbour areas for at least 48 hours after heavy rain."

There is likely to be contamination from rural and urban run-off in water ways after heavy rain.

To avoid illnesses such as diarrhoea, vomiting, skin infections or ear infections, Jim advises people to follow the rule of thumb of no swimming for at least 48 hours after heavy rain.

Up-to-date information on health warnings for the Bay of Plenty and Lakes districts is available through these channels: