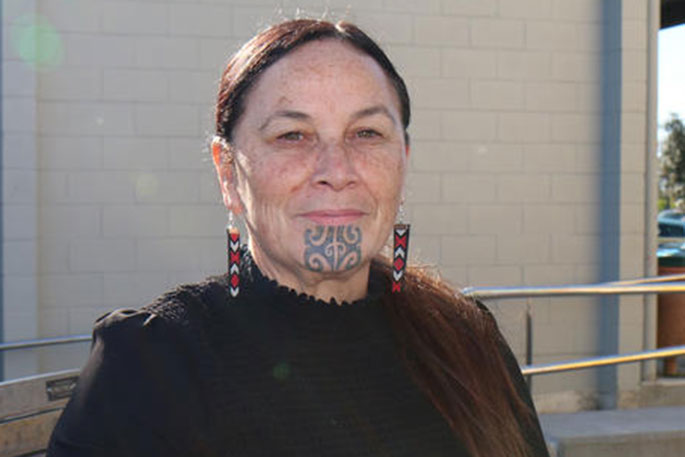 The National Party has lost another two MPs on the final election result - with Labour and the Māori Party picking up an extra seat each.

The special votes, which are those that are not on the printed electoral roll, or are not taken at a voting place, can be returned and counted up to 10 days after election day.

Results on election night had Labour at 64 seats, National at 35, ACT at 10, the Greens 10 and the Māori Party with a sole electorate seat, but the counting of what was estimated to be nearly 500,000 special votes has delayed final results until today.

In Whangārei, Labour candidate Emily Henderson has beaten National's Shane Reti by 431 votes, but Reti stays on in Parliament making it in on the list.

All other electorate candidates leading on election night have been confirmed as winning their seats.

Overall seats in Parliament have changed with Labour picking up one - the seat filled by Henderson. National loses two with both Lee and King being tipped out of Parliament.

The Māori Party picks up one more seat, which goes to co-leader Debbie Ngarewa-Packer who comes in on the list.

ACT and the Green Party remain unchanged on 10 seats.

Candidates who lost their seats have until Wednesday to ask for a judicial recount but chief electoral officer Alicia Wrights says in 2014 recounts only led to a change of about 10 to 15 votes.

The recreational cannabis referendum count was very close before specials as well, but it has not succeeded, although following today's results the numbers narrowed significantly to 50.7 in favour and 48.4 percent against legalisation.