Final referendum results due this afternoon 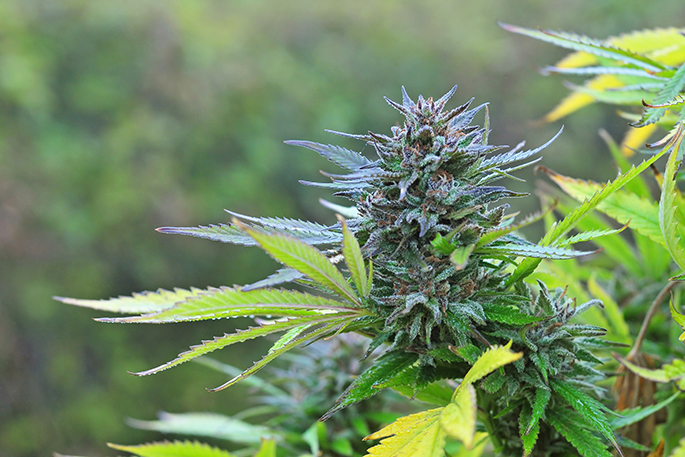 Final results are expected this afternoon on the cannabis and euthanasia referendums.

Today at 2pm, final results are expected after about 500,000 special votes, from about 17 per cent of voters, are counted.

Preliminary results were 53 per cent against the Cannabis Legalisation and Control Bill, while 46 voted for legalisation of the drug.

For the result to swing to supporting cannabis reform, about 70 per cent of special votes would need to be in favour of legalisation

The End of Life Choice Act gained 65.2 per cent support on election day, so this result is expected to stand.

Drug Foundation chairperson Tuari Potiki accepts the majority of people have probably voted against the legalisation of cannabis, but says the government could still decriminalise the drug.

"There's a very clear call, I believe, through the referendum for some sort of change.

"Even the people who oppose legalisation ... they said that decriminalisation needed to happen, that Māori needed to stop being punished, that legally drug issues ... needed to be treated as health issues rather than criminal justice issues."

After the election, Prime Minister Jacinda Ardern says she had voted "yes" in the referendums on the legalisation of recreational cannabis and voluntary euthanasia.

She has committed to progressing legislation "in line with the will of the people following the release of the final results".

"The prime minister comes out and says the reason she voted for legalisation was she believed people should not be criminalised.

"We can't just say that and leave it."

National's drug reform spokesperson Nick Smith has said his party would not support any move that would make cannabis more readily available.

at least i dont have to watch for 100s of druged up stoned drivers, now make the fines triple and jail for 3rd offence