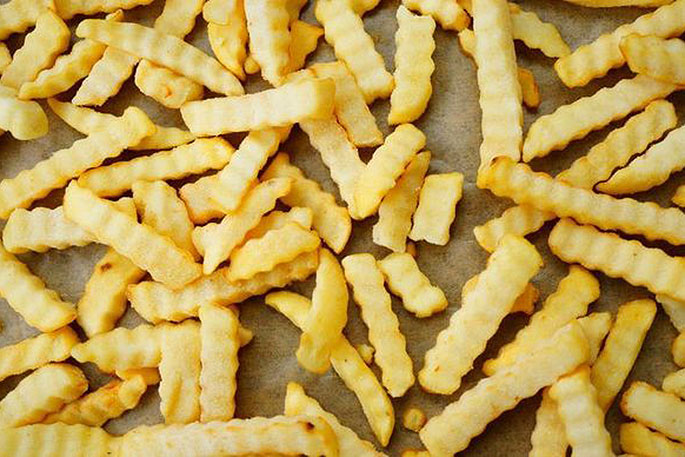 A dispute over the humble potato has reached boiling point over claims European frozen fries are being dumped in New Zealand.

Potatoes New Zealand is worried the local industry will turn to mash because of surplus fries being imported from the Netherlands and Belgium.

The Ministry of Business, Innovation and Employment is now investigating - but it could take up to six months.

Global demand for frozen fries has plummeted because of COVID-19 lockdowns leaving a mountain of product sitting in European cool stores.

Chief executive Chris Claridge is relieved MBIE is looking into it.

"This now formalises the government's involvement and ensures that the evidence we've put in front of the government is dealt with accordingly."

At the time of the group's application to the ministry, the surplus in Europe was 1.5 million tonnes.

It is now estimated to be 2.6m tonnes and growing because of further lockdowns in parts of Europe.

"We're not scared of competition from other players around the world - it just needs to be fair competition."

"We're certainly not pointing the finger at individual potato growers in Europe - I think it's more the people that trade in those fries that maybe are taking the opportunities that they see as possible when they shouldn't be."

In a statement, MBIE says there's sufficient information to investigate claims made by Potatoes New Zealand.

It says Minister of Commerce and Consumer Affairs David Clark will be consulted about whether to impose temporary anti-dumping duties while it looked into the matter.