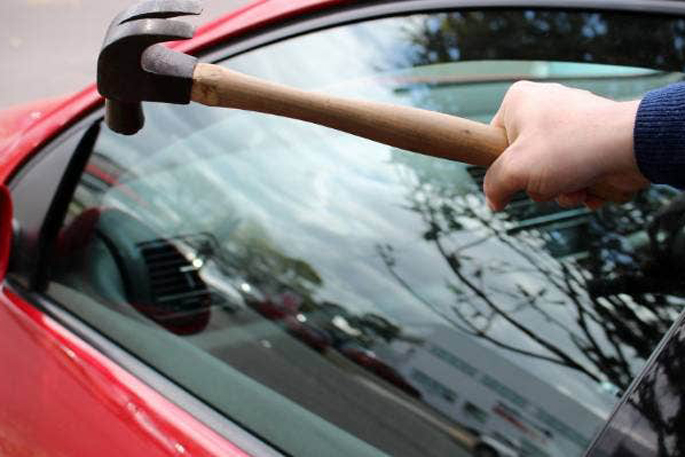 Palmerston North is the place you’re most likely to get your car broken into. Photo: Stuff.

Rotorua and Napier are the most crime-plagued parts of the nation, according to statistics crunched by a Wellington-based data company.

Dot Loves Data analysed the crime statistics of towns and cities over the last five years and found that people living in North Island communities experiencing financial hardship or living in more highly deprived areas were up to five times more likely to be the victim of crime than the national average.

All of those centres are among the more deprived areas of the country. Palmerston North was the least deprived, ranked at 36th most deprived centre of the 67 in the country.

Conversely, the least crime-ridden areas are the most affluent.

Coming in as the least crime-hit centre was Selwyn, where there were just 12.68 crimes permitted per 10,000 people per month.

Selwyn is the most affluent centre in the country. The others are all in the top 15 most affluent, apart from Waimate, which is 31st.

Napier is the shoplifting centre, where the rate was almost a third higher than Rotorua, Palmerston North and Hastings.

Palmerston North is where your car was most likely to be broken into. The incidence of vehicle break-ins per capita is 25 per cent higher than next highest locations of Napier, Lower Hutt, Christchurch and Rotorua.

The crime rate per 10,000 people per month in other areas were: