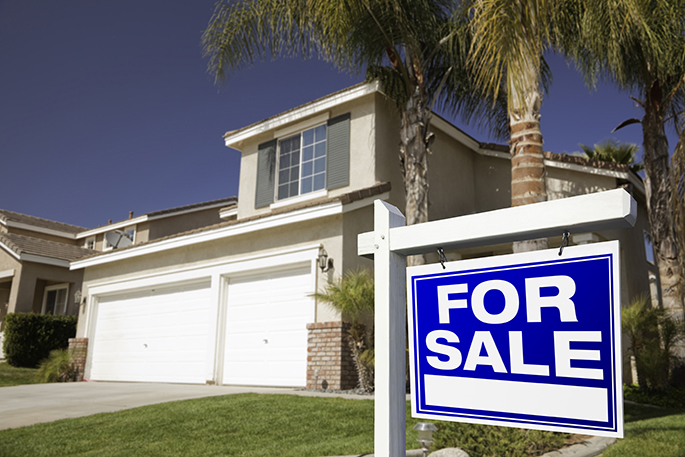 Re-introducing loan-to-value ratios to cool New Zealand’s overheated property market would be “like déjà vu all over again”, according to Quotable Value general manager David Nagel.

He paraphrased legendary baseball catcher Yogi Berra in response to the Reserve Bank of New Zealand’s recent admission that it was looking at re-introducing LVRs on mortgage lending, as well as warnings from a number of prominent economists that our overheated housing market risks heating up even more without them.

“While I certainly agree that New Zealand’s residential property market risks becoming even more unaffordable for first-home buyers at the rate we’re going, I do wonder if the reintroduction of the LVRs will ultimately do them more harm than good and won’t actually address the underlying cause of our overheated property market.

“The LVRs are effectively a handbrake; they won’t address the underlying cause of our overheated property market, which always comes back to housing supply. Until we sort that out, we’ll be doomed to repeat this cycle. It will be like déjà vu all over again.”

The LVRs are temporary limits on banks to reduce the amount of low-deposit mortgage lending that were introduced back in October 2013 to curb an overheated property market. An internal review of their effectiveness by the Reserve Bank later found that they did improve the stability of the market, but that first-home buyers were “disproportionately restricted”.

The Reserve Bank suspended the LVRs for 12 months in May this year to prevent them from having an undue impact on borrowers or lenders as part of the mortgage deferral scheme implemented in response to the COVID-19 pandemic.

Since then, however, property prices have shot up across much of the country, even as New Zealand’s economy and job market has laboured under the strain of unprecedented economic uncertainty as a result of the pandemic.

A record $7.3bn was borrowed last month – an increase of 32.8 per cent on the same time last year, according to figures from the Reserve Bank.

First-home buyers accounted for $1.4bn or 19.1 per cent of that total number.

Meanwhile, more than 42,000 first-home buyers have withdrawn money from their KiwiSaver this year to help fund their deposits, according to Inland Revenue.

“A great deal of the activity in the property market right now can be directly attributed to pent-up demand as a result of the LVRs,” says Nagel.

“First-home buyers are looking to make up for lost time, with the added bonus of record-low interest rates.
“A more equitable long-term solution to our current situation would be to focus on housing supply, not lock these people out of the market altogether.”