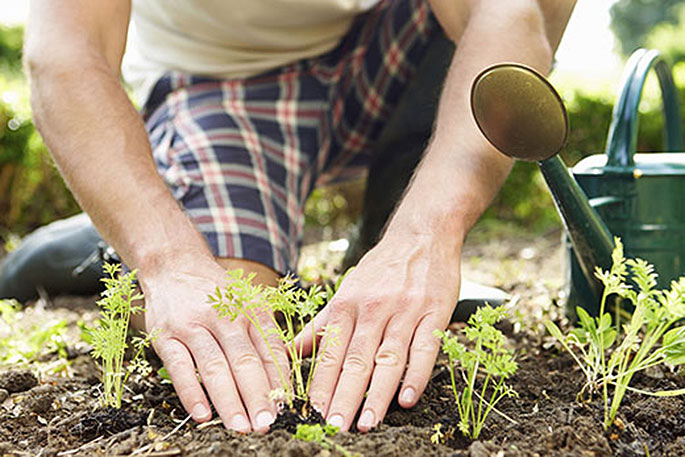 Compost and potting mix often contain the bacteria which cause legionellosis, also known as Legionnaires’ disease.

Health authorities in the Bay of Plenty are warning people about the potential dangers of Legionnaires' Disease.

While gardening at this time of the year is enjoyed by many, it’s also important to keep yourself safe from a potentially serious illness.

Compost and potting mix often contain the bacteria which cause legionellosis, also known as Legionnaires’ disease.

Infection can occur when dust from compost and potting mixes is inhaled, says a statement from Toi Te Ora Public Health.

Legionnaires’ disease can vary in severity from a flu-like illness to severe pneumonia. Symptoms include fever, chills, muscle aches and pains, shortness of breath and coughing.

Anyone who develops such symptoms within 2 – 10 days after handling compost or potting mix should see their doctor without delay. Legionnaires’ disease can be a serious illness requiring hospital treatment.

The disease is more common in older people, smokers, people with underlying lung disease and other long-term conditions such as diabetes.

Young, fit and healthy people are rarely affected.  The disease doesn’t spread from person to person.

“When working with compost and potting mix it’s important to take measures to avoid inhaling dust.  It’s a good idea to open potting mix by cutting rather than ripping the bag, and to open the bag away from your face.”

"Use of a tight-fitting face mask is recommended especially when these other measures are not practical or possible.”

For more information go to www.toiteora.govt.nz/legionellosis.