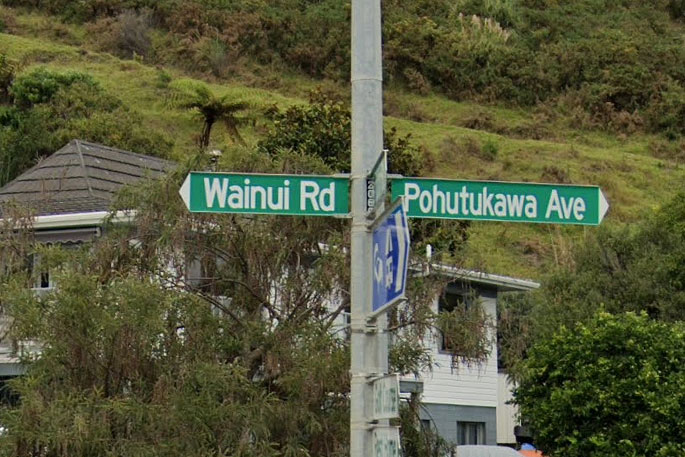 A series of safety improvement road works on Wainui Road, in the Eastern Bay of Plenty, is due to begin early this month.

The project is part of a joint Whakatāne District Council and Waka Kotahi Safe Network Programme, which is a collaborative initiative designed to reduce the risk of death and serious injuries across New Zealand’s highest-risk state highways and local roads.

State Highway 2, Wainui Road to Ōpōtiki, has been identified as one of the high-risk roads that can be made safer.

Whakatāne District Council Team Leader Capital Projects, Dave Wathall, says the entire Wainui Road works will be completed before June 2021 and traffic management plans will be in place to minimise traffic disruptions as much as possible, but that people should be prepared for delays when travelling this route.

“Once completed, the road from Ōhope to Ōpōtiki will be considerably safer.

“In the meantime, we implore people to be patient and tolerant while local contractors carry out the necessary work to improve safety in this high-risk area. The project plan indicates everything will be finished by June 2021.”

The first stage of the project is from Tauwhare Pā to Burma Road, and principally involves road widening and some new guardrailing.

The second stage includes intersection improvements at Paparoa Rd, and realignment of a section of Wainui Road on the Ōhope side of the Burke Road intersection.

There is also a concept design to realign the corner west of Te Kooti Road, which may be included within this work.

Separate work has already commenced at the Harrison Road and Stanley Road intersections as part of Kia Kaha Whakatāne, funded by the Provincial Growth Fund, aimed at creating jobs and providing urgent economic relief in the aftermath of COVID-19.

Wathall says the Whakatāne District Council team is working closely with Waka Kotahi, Ōpōtiki District Council and several other organisations to raise awareness about the safety improvement project, and that they are conscious of the typically high traffic volumes on this route during the summer period.

“It’s always a balancing act to manage traffic throughout the busy holiday season, and the need to perform road works during the warm and dry summer months.

“I appreciate these works may cause some frustration for regular users and holiday-makers; however, the long-term benefits will outweigh the temporary delays.”

He also suggests that there is the option to detour via Waimana Gorge, which is approximately 17kms longer than the Wainui Road route if travelling from Ōpōtiki to Whakatāne.

“It’s worth considering this route if your destination is Whakatāne, rather than Ōhope, as travel times may be shorter.

“We’d also appreciate if people can share this information with their whānau and friends who might travel to the Eastern Bay of Plenty, but aren’t familiar with the area.”

Traffic management signage will be in place in Whakatāne, Ōhope, Awakeri and along State Highway 2 outlining the project and inevitable delays.

Wathall encourages people to consider the benefits of the completed works, especially given the tragic national road toll over the recent long weekend.

“Between 2006 and 2015, eight people lost their lives and 38 people were seriously injured on State Highway 2, between Whakatāne and Ōpōtiki.

“Most accidents were caused by vehicles running off the road and head-on crashes. The objective of this project is to provide a safer environment for all road users.”

The contract for the project was awarded to two local firms that will undertake different sections of the works.