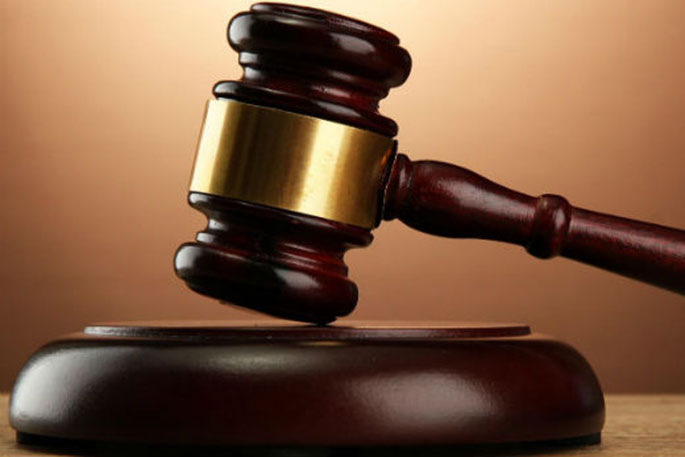 Two Hamilton-based companies were sentenced last month for health and safety failings which led to the incident. File photo.

“When multiple businesses are carrying out work it’s vital they communicate to ensure risks to workers’ health and safety is properly managed.”

This message from WorkSafe comes after a scaffold worker sustained serious chemical burns to his hands while disassembling a scaffold at a metal galvanising plant near Hamilton.

Two Hamilton-based companies were sentenced last month for health and safety failings which led to the incident.

Perry Metal Protection Limited engaged Total Access Limited to assemble and disassemble scaffolding in April 2018 which had been erected above one of its covered galvanising tanks and immediately adjacent to a tank of caustic soda.

Vapour was able to rise from the tank containing caustic soda, which was uncovered, because of the temperature maintained for the galvanising process.

While disassembling the scaffold a worker noticed the handrails were slippery.

By the time the job was complete the worker’s hands were swollen, shaking and throbbing and had black marks on them from chemical burns. As a result he spent two months with his hands in bandages.

Another worker also suffered from burns to his right arm, neck and shoulder.

A WorkSafe investigation found that hazardous vapour from the adjacent tank had condensed on the scaffolding causing the chemical burns when contacted by the workers.

“Other than the risks of falling into the tanks or inhaling fumes from the tanks neither company considered the risk of these toxic vapours.

“This is a hazardous substance which is extremely harmful when it comes into contact with skin.

“It is extremely disappointing that neither company had the foresight to consider the effects these chemicals may have on workers. Businesses must engage with one another to ensure all health and safety risks are recognised before work on any job takes place.”