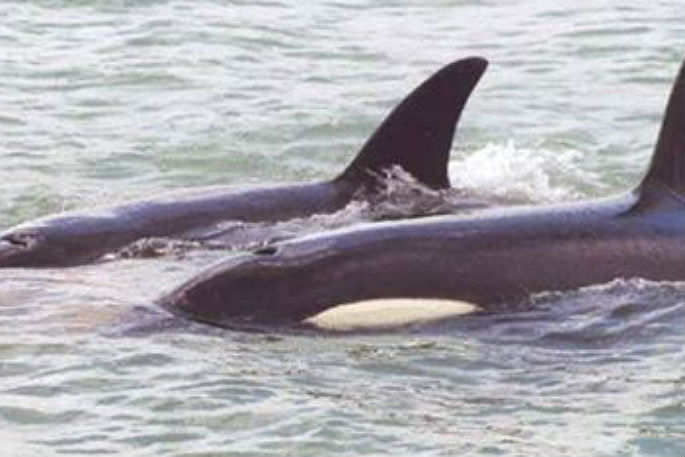 The orca have been seen heading towards Maungatapu. File photo.

Mother nature sure is turning on the charm this week.

Tauranga residents have reported that orca have been spotted in the harbour.

A SunLive reader says there are orca in the Tauranga Harbour under the rail bridge, heading towards Maungatapu.

A caller to the 0800 SUNLIVE news hotline says they spotted they orca by the Harbourside restaurant.

"There were people lined up along the bridge watching them.

"People were having heir lunch on the rocks and watching them go past.

"They were headed up towards Maungatapu and will probably be coming back down with the tide."

As the whales swim around the harbour, people are asked to park their vehicles in a spot that won't hold up traffic if they want to watch the orca.

Have you seen the orca?

Send your photos to newsroom@thesun.co.nz