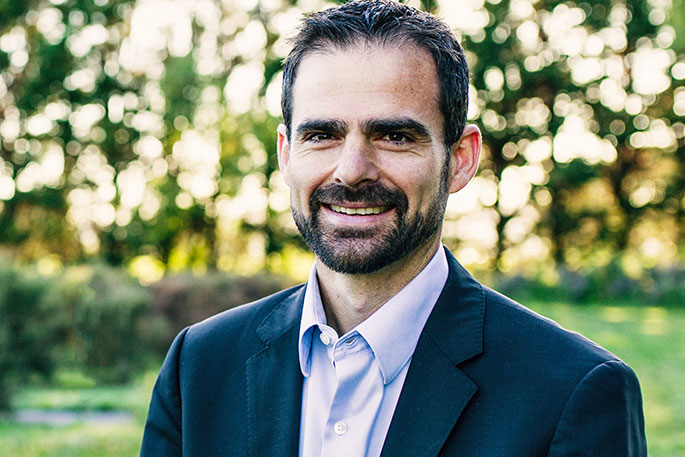 With the future of a major industrial operation in the Bay of Plenty uncertain, the Eastern Bay’s economic development agency is highlighting what this might mean for the industry.

Norske Skogg, the multinational owners of the newsprint pulp and paper mill in Kawerau, recently announced a strategic review of their production options for its Kawerau operations.

Norske Skog says COVID-19 has had a rapid, negative and likely irreversible impact on the industry in the region.

It says it's now looking at various long term options including making bleached chemical pulp and once it had a preference it would be put to staff.

That has resulted in temporary closures, halving production to 150,000 tonnes a year, and selling assets.

The company says the review is a process and it will look at all the options on the table before any decisions were made.

Toi EDA General Manager of Strategy, Karl Gradon says it’s a significant announcement with implications across the Eastern Bay, but it also shines a spotlight on a huge opportunity for the region and Māori forest owners.

“I don’t think that the announcement was a particular surprise to anyone who is across the international wood-processing scene. COVID has been the spark, but this is a consequence of some big changes happening across the globe.

“Changes in Europe and China particularly will impact Aotearoa in the medium and long term and we are fortunate to have Māori forest and landowners that will take long term views on this opportunity.

“As an economic development agency, we see the region sitting on a goldmine and we are at a key moment in time to make a few changes to the way we do things and then really lead the charge into this new space. Collaboration across the entire value chain is going to be important for us all.”

Karl says Kawerau has one of the world’s largest plantation forests literally on its doorstep, with the land owned by Māori entities.

He says it has an affordable and green geothermal energy resource under its feet and it has a rail link and a container terminal being built right now.

“We are perfectly placed to take advantage of these natural and man-made assets and keep the region humming.

“This marks an inflection point - a way to rethink the how we create value from the trees growing around us.

“Kawerau is well placed to lead this as it has some of the best engineers in the country located in an amazing strategic location, with clean energy in abundance.”

Some of these changes are already underway.

Central government recently announced their plans for a $50 million fund to research alternatives for single-use plastics.

Karl says this could provide the perfect opportunity for our local processing facilities to see what changes (to plant or processes) would be needed to take advantage of the massive international move to compostable and recyclable packaging.

“We are also getting our heads around the value our forests play in New Zealand’s commitments to Climate Change targets – their value as a carbon sink in addition to their value for the fibres.

“COVID has forced many industries into some serious long-term thinking, which provides us with an opportunity to rethink not just what we produce, but how we produce it.

"Toi EDA is passionate about turning the current environment to our advantage and coming our stronger on the other side. We are here to support businesses to do just that.”