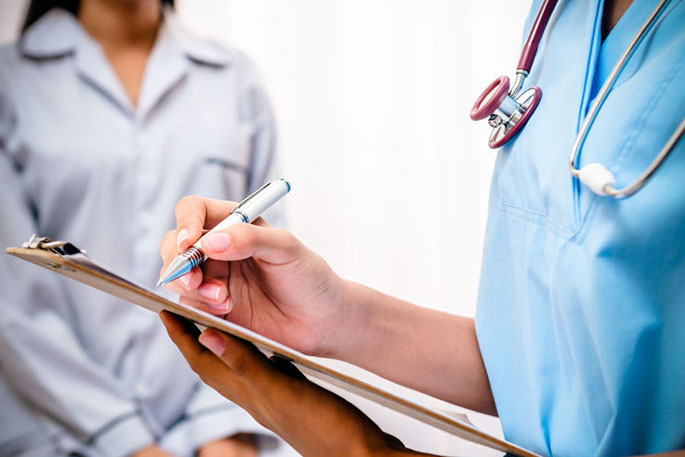 Doctors are gearing up for a hefty year of planning and preparation with the End of Life Choice Act set to come into force.

The preliminary referendum result shows 65.1 per cent of voters supported the act and 33.8 per cent opposed it.

The New Zealand Medical Association opposed the law, but its chair Dr Kate Baddock says the country has spoken.

"It now behooves the NZMA to work with its doctors and with the public to ensure that everybody understands just what the act will entail and what people's obligations, responsibilities and options will be."

The law allows doctors to be conscientious objectors of euthanasia.

One of the first steps will be creating a list of which doctors are happy to be part of the process, Baddock says.

"Doctors will be making their choices well before the 12 months are up as to how they feel about being engaged - first of all in the process of decision-making and then the execution of the medication itself."

There is a lot of uncertainty over what the next year will entail, she says.

"It's going to be really important as an organisation that we engage with our membership over what the provisions of the law mean. So as a doctor, what does it mean precisely in terms of your responsibilities and your options."

The Royal College of General Practitioners took a neutral stance on the issue.

Its president Dr Samantha Murton says it will advise and support its members through the transition.

"There'll have to be training and learning about the legislation, how it works, what your requirements are, what you do if you think someone is under coercion, how do you access the services if you don't want to do it yourself."

There will also be a lot of planning around logistics, Murton says.

"There might be places where you don't have two doctors to be able to provide the services in a particular centre, there may be logistics around that.

"It's just making sure all the checks and balances are in place and that the system's very robust and people know how to access the services if they want it."

There's a huge amount of ground to cover in a year, she added, and implementing the law will need "extremely good management".

Many of those who choose to access euthanasia will be terminal cancer patients. 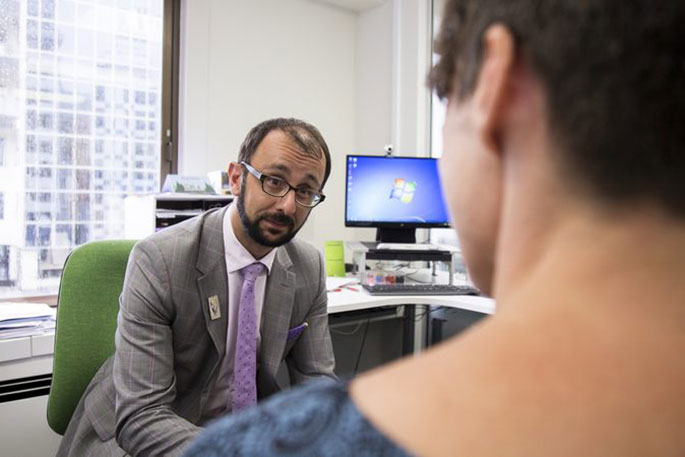 The Cancer Society also remained neutral on the issue but its medical director Chris Jackson says the society will support people no matter their decision.

"It's important that people who want to pursue end of life choice can achieve that, as required under the law, and the Cancer Society will be neither obstructing or encouraging but we will be supporting people in every way, shape and form we possibly can."

The referendum results show people "heavily reject" the idea of suffering at the end of life and that means everyone needs access to good end of life care options, Jackson says.

"I would never want to see anyone presented with the false choice of either suffering or assisted dying, because that is not the choice that should be available to people. It should be excellent supportive care with all possible efforts to relieve suffering made in all cases, at all times.

"We're currently not there, so we need to make sure that funding is there to do that, that the laws are there to allow carers to take time off work and the like, and if we don't do that, we're letting people down," he says.

There are still half-a-million special votes to be counted in the referendum, with final results due on Friday.