Crash in Kaimai Range on SH29 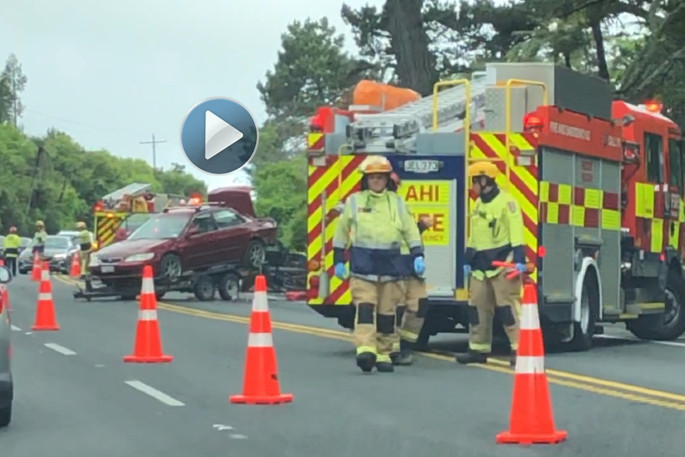 The collision has occurred near the McLaren Falls Rd intersection. Photo: Supplied

Update, 12.20pm:  Police report that the lane that was blocked due to a vehicle collision on State Highway 29 on the Kaimai Range is now open.

"One lane initially blocked was clear by 11.50am," says a Police spokesperson.

Police received a report of the two-vehicle crash around 10.05am.

A Sunlive reader reports that there is a vehicle collision on State Highway 29 in the Kaimai Range.

The crash has occurred near the McLaren Falls Rd intersection.

It is unknown at this stage whether there are any injuries. Emergency services are at the scene.

Traffic is reported to be down to one lane.

"Traffic coming from Hamilton to Tauranga is backed up as there is no lane for them to pass so probably be long delays there," says a SunLive reader. 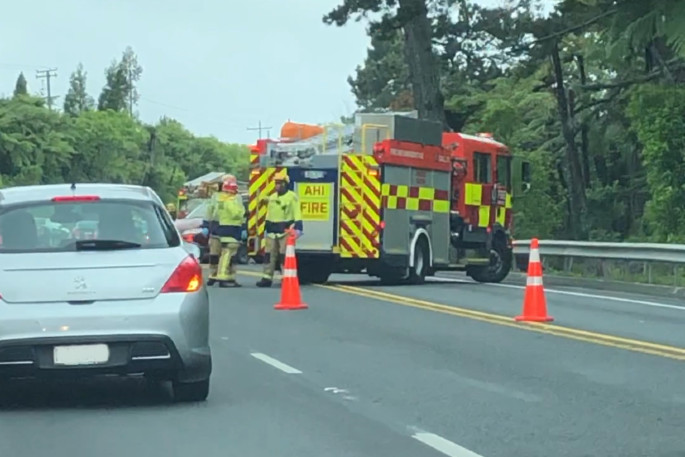