Steamers named in Sunday‘s Battle of the Bays 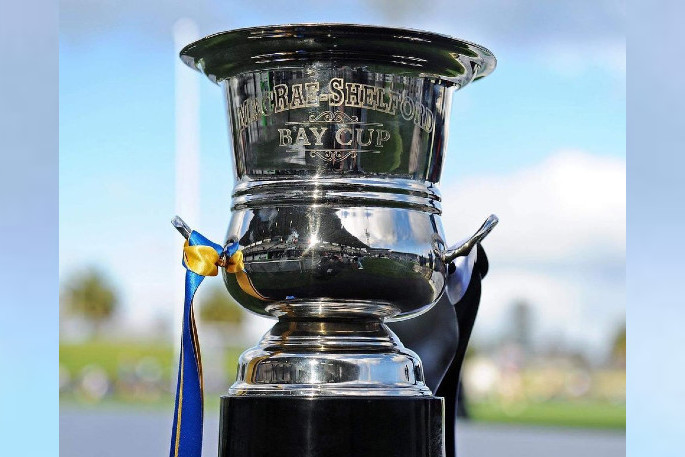 The Macrae Shelford Bay Cup is up for grabs against the Magpies this Sunday at the Mitre 10 Cup: Steamers v Hawke's Bay game. Photos: BOP Rugby

You can’t beat a day of rugby at Tauranga Domain.  There is only one sleep to go before the Bay of Plenty Steamers battle it out with Hawke's Bay for a prized trophy.

The Steamers coaching team have named their side to play Hawke's Bay in the Bethlehem Coachlines Battle of the Bays on Sunday, when both teams will compete for the Macrae-Shelford Bay Cup.

Bay of Plenty currently hold the Macrae-Shelford Bay Cup which fittingly honours two stalwarts of the game Ian Macrae and Frank Shelford, who have both represented the All Blacks and both provinces.

Second five-eight and centre Ian Macrae played seven matches for the Bay of Plenty in 1962 before heading to Hawke’s Bay to see out his rugby career playing a further 85 matches between 1963 to 1971. 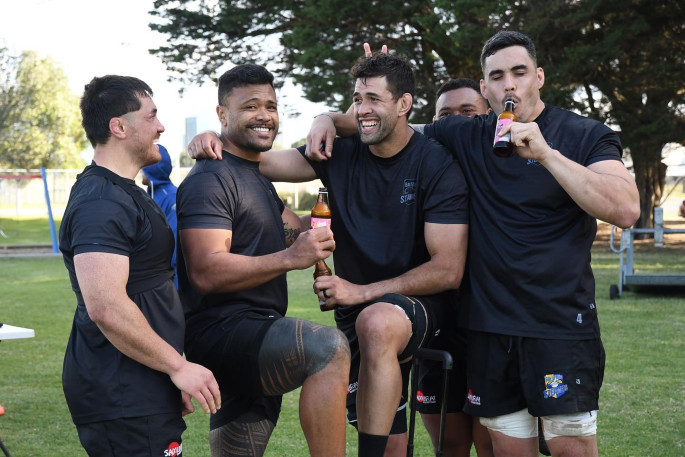 Kane Le'aupepe will play his blazer game (15th game) on Sunday to earn his Steamers blazer.

It will be a momentous game for Jeff Thwaites as he runs out for his 50th game for Bay of Plenty.

Gates Open at 11.30am and the curtain begins at 11.45am with the FMG Girls XV taking on the Farmlands Girls XV. Selection into the two teams is by geographic location of their school or their home town. Girls were selected based on attendance and attitude at training as well as over all skill set and commitment to personal growth.

Tickets range from $5 for children to $20 for adults and are available to purchase online by clicking here.

more disruption in the city center. spend some money on baypark and have the games there. better all round for every one except the pubs