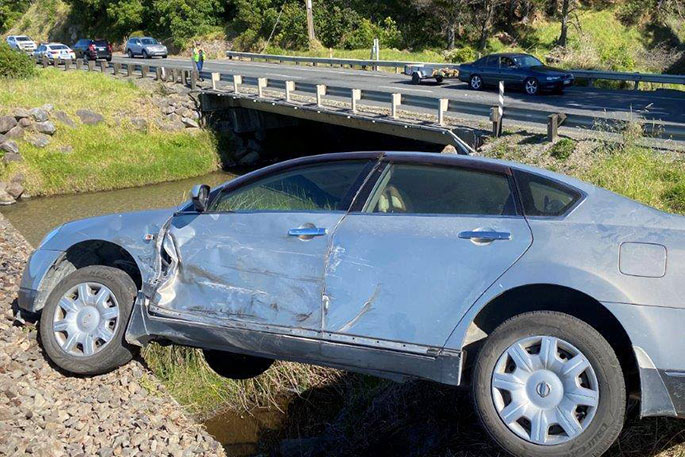 The cause of a crash near railway tracks in the Bay of Plenty is being investigated.

Emergency services were called to a two vehicle crash near State Highway 2, in the Matata area, on Sunday.

The Matata Volunteer Fire Brigade's siren was triggered a 3.29pm, after a 111 call was received to the crash at the intersection of Pikowai Road and SH2, says a post on the brigade's Facebook page.

"Enroute we were advise that railway control had also been advised to stop trains as a car was on the tracks. 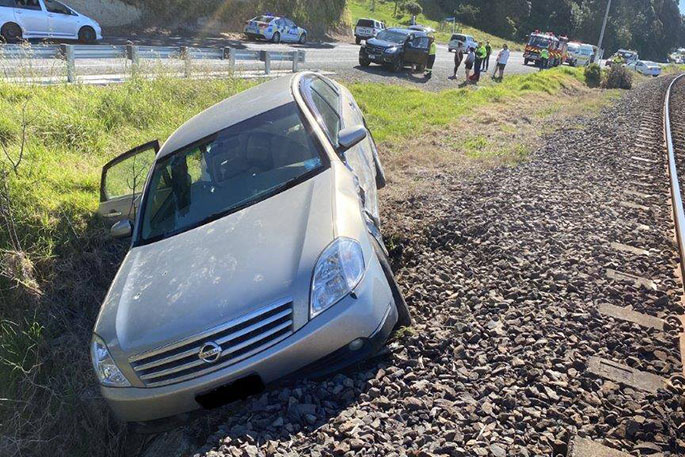 "At the scene, we saw two cars, well apart and close to the tracks. A quick survey of the scene found that all occupants were out of the vehicles, three women and a toddler, and all seemed to be fine.

"We stood down Edgecumbe, our fire crew slowed traffic and our medical crew assessed all of the patients, who were all uninjured.

"We departed soon after the ambulance arrived and left the scene for the police to sort out."

No serious injuries were reported from the crash.