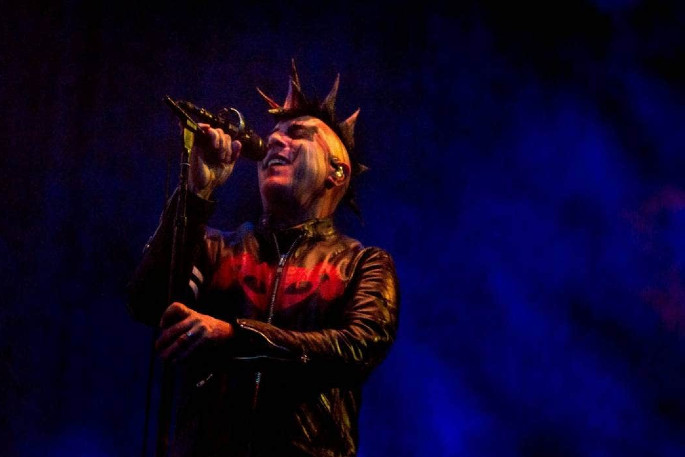 He told a US podcast that he arrived in New Zealand feeling unwell in February but was misdiagnosed and cleared of having the virus before taking the stage in Auckland.

It has been revealed that there is still a $3 billion drop-off in the country’s tourism income, even with all the Kiwis holidaying at home.

Tourism New Zealand chief executive Stephen England-Hall said it took 480 overnight trips by domestic visitors to generate the same spend as 40 overseas tourists, and every $178,000 in spending created one job.

The number of confirmed cases of Covid-19 worldwide has surged past 42 million, with a global tally of 42,419,042 by Sunday morning. There have been 1.147 million deaths, according to Johns Hopkins University.

Face masks are not required at alert level 1, but their use is still encouraged.