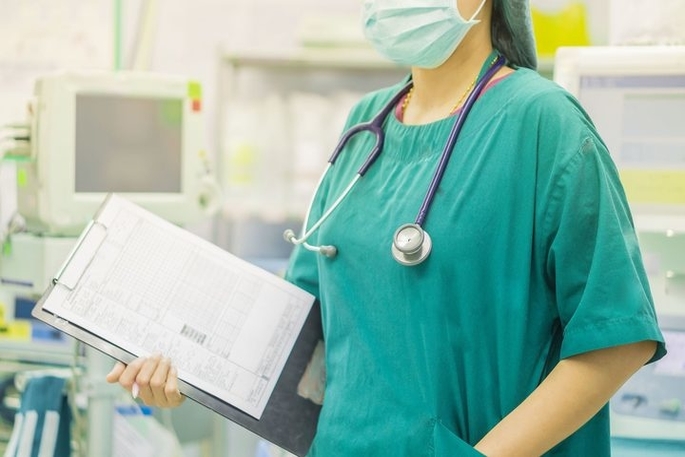 There have been 11 new cases of Covid-19 reported in New Zealand today - all in managed isolation.

In a statement, the Health Ministry said there were no new community cases.

Five of the new cases are part of the day 6 testing of international fishing crew in Christchurch.

"We have always expected that additional cases from this group were likely," says a Ministry of Health spokesperson.

"All six cases have returned positive tests at around day 3, as part of our standard border testing protocols and they are now in quarantine."

There are now 74 active cases of the coronavirus in this country.

The total number of confirmed cases is now 1578.

There were 7700 tests processed yesterday and there has now been a total of 1,061,747 carried out in New Zealand.

There were nine new cases - eight in managed isolation and one household contact of previous case - reported in New Zealand yesterday.

The Health Ministry said there had been steady demand for testing in Auckland today, with one community testing centre in Henderson starting swabbing early as there were people waiting for it to open.