Warm weekend but colder on Monday 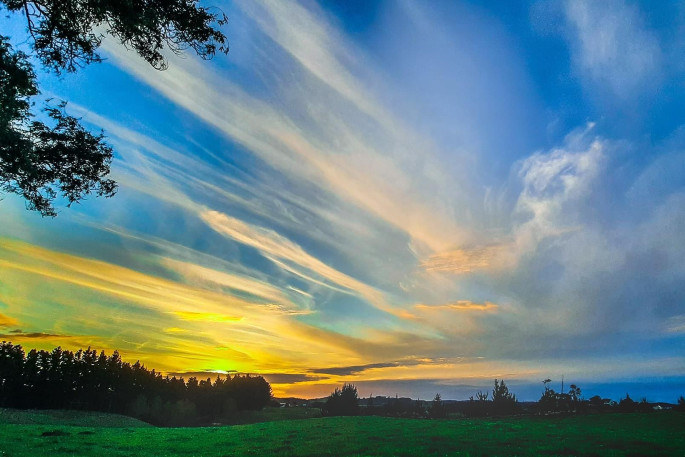 WeatherWatch advise that warm winds will be pushing weekend temperatures well above normal, but there will be a 15 degree drop by Labour Day on Monday.

“Saturday will be over ten degrees above normal in some South Island locations,” says a WeatherWatch spokesperson.

“By Monday daytime highs will be up to 15 degrees lower as a cold change heads north.

“The sub-tropical and northerly flow, which will linger in northern NZ for another week for the most part, will peak in the South Island on Saturday.”

Daytime highs are expected to climb into the mid-to-late 20s and see both islands well above normal temperatures for this time of the year.

“It's not just the highs either - overnight lows will also be over 8 degrees above normal on Saturday night as the warm winds continue on.”

By Labour Day on Monday the cold change is expected to arrive in the south.

“Gore, for example, has a high of up to 23 this Saturday and Sunday, but Monday is 11 degrees.

“Dunedin has an even bigger Labour Day Monday temperature drop. The city will be up to 25 degrees C on Sunday then only 10 degrees on Monday.”

For hourly temperatures for ten days, WeatherWatch has every part of New Zealand covered.

“We have more forecasts than Government owned Niwa, MetService and MetOcean combined,” says a WeatherWatch spokesperson.