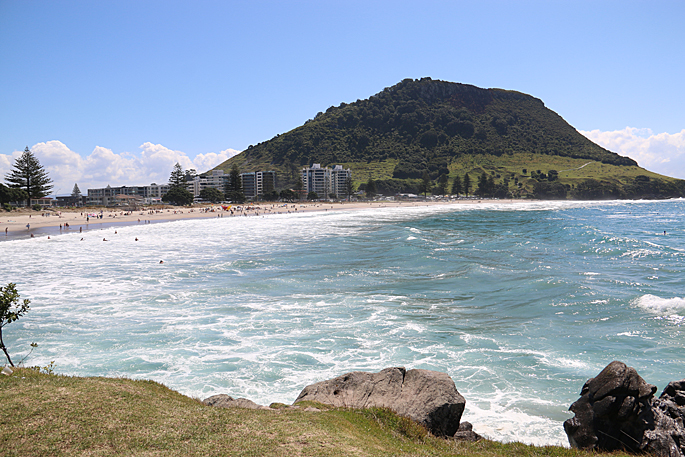 Parts of New Zealand over the next 48 hours will enjoy sub-tropical winds while northern parts of the North Island will have them dominating for about a week.

While COVID-19 means we can't visit the tropical islands - at the moment the sub-tropics are visiting us, says WeatherWatch.

The warmer than normal airflows are passing by Rarotonga, Tonga, just south of Fiji and near New Caledonia before moving down over parts of New Zealand.

This will see temperatures above average, particularly this Saturday nationwide.

Next week it's more about the upper North Island with a cold change slowly moving up the country from Monday to Wednesday, falling apart Wednesday or Thursday in northern New Zealand. However after that brief change there may be, yet again, more high pressure and sub-tropical winds in the very north - and potentially elsewhere. 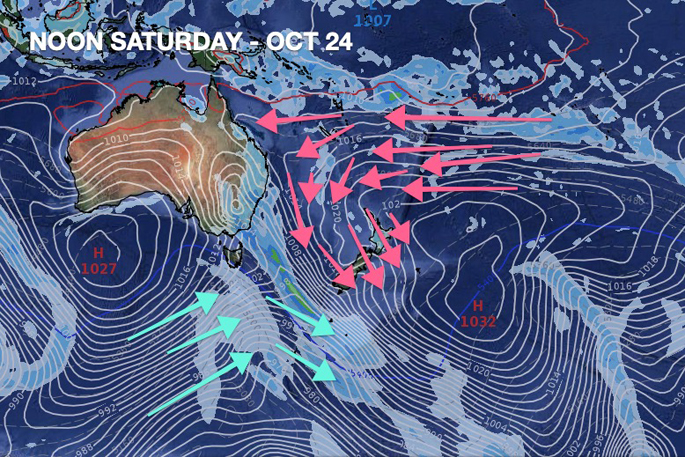 The setup is a positive for the horticulture sector not wanting anymore late season frosts, says WeatherWatch.

“But the set up isn't great for Auckland's water crisis. While some downpours may develop and be heavy and slow moving they will be isolated. So rainfall figures will vary over the next week or two - but here's the latest general regional estimate for the next 15 days.

“Keep up the water conservation efforts if you live in Auckland - don't go washing the car this long weekend.

“Hopefully the showers will help the dry gardens and plants and top up rainwater tanks here and there. It will be hit and miss though.”

In the meantime, enjoy the run of warmer than average weather - which feels more like mid to late November in some areas, says WeatherWatch.

The colder change in the south on Monday will see daytime highs tumble over 10 degrees in some South Island regions but the warmth returns by mid-week in the south.