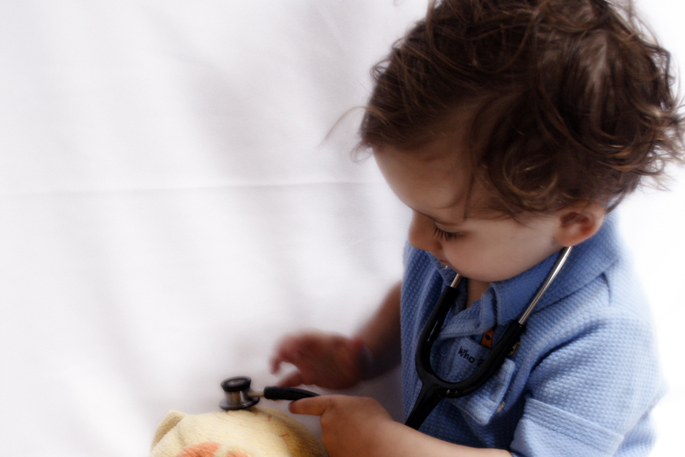 A Bay of Plenty mother says an observant childcare centre may have saved her son's life when they told her something didn't seem quite right with the two-year-old.

Rata Campbell has been given the good news that her son, Isaac, is now in remission after being diagnosed with leukaemia this year.

"He had been healthy. He hadn't had a lot of issues with his health whatsoever up to this point," she told RNZ's First Up.

"In August, he got tonsilitis at the very start of the month, he'd been at daycare for only two weeks prior to that. He had that, went through a full course of antibiotics. It didn't work, it got him well enough to catch it again.

"So he got it twice, went on a different antibiotic. He got a lot better after that but then it became obvious that something wasn't quite right."

Rata says she was not the one that realised there was something else wrong.

After coming through that second bout, she says Isaac looked well enough to return to daycare, he was eating well and had more energy. He was still pale, but she put it down to him needing sunshine and fresh air.

"When I went to pick him, one of the teachers came forward and said 'look, I don't want to offend you or anything I just want to help and let you know that I think some things are not quite right here, he just has a shade of colour to his skin that is not right, I feel it's a little bit yellow'.

"I didn't see it immediately but the more we talked, the more she kept drawing a comparison on various parts of his body, I was like 'yeah I see it'."

The teacher suggested she visit a doctor soon and ask for a blood test. The boy was diagnosed with leukaemia.

Rata says as a mum, she was so focused on seeing Isaac getting better that she missed the sign completely. She is "eternally grateful" for that teacher's help.

She says the treatment had been working well and he has gone into remission.

Rata hopes her case serves as a reminder of how important caring and knowledgeable early childhood teachers are.