Names of the two found dead in Taupo released 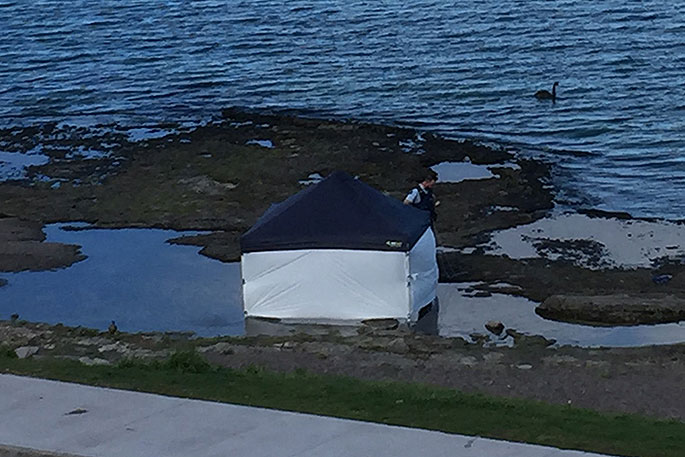 Police at the scene where the bodies were found. Photo: Daniel Hutchinson/SunLive.

Police have released the names of the two people who were found deceased near Lake Taupo on Friday.

The two people were found near Mere Road around 7am on October 16. They are Trevor Malcolm Wiringi, 50, and Helen Dorothy Smith, 49, from Rotorua.

A rahui placed on the lake was lifted on Monday, some of the Taupo Police team were with Ngāti Tūwharetoa and kaumātua Manunui for the ceremony.

Police extends its sympathies to their families, says a statement from police.

The deaths have been referred to the coroner.