One critically injured in Bethlehem crash 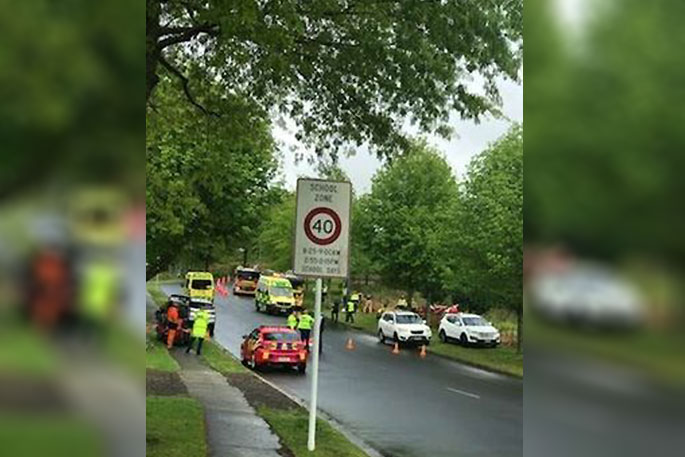 Emergency services at the scene of the crash. Supplied photos.

One person is in critical condition following a crash in Bethlehem.

Firefighters had to free the driver from the vehicle on Westmorland Rise, just after 10am.

"One person is trapped, and we are currently at work with our rescue equipment to extracate the person from the vehicle." 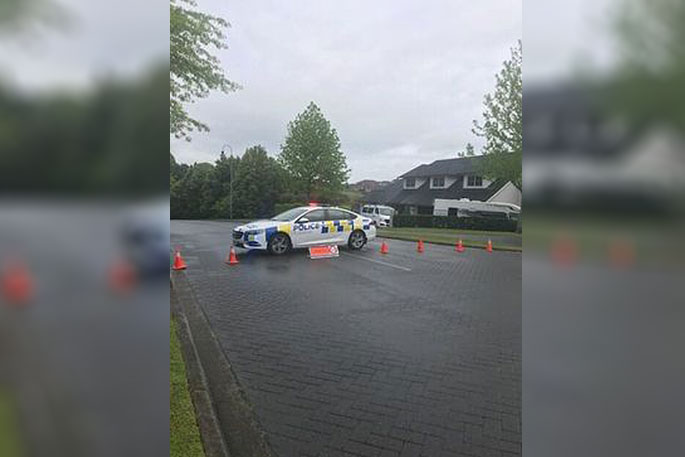 Police have blocked off the road.

A police spokesperson says emergency services were alerted to the single vehicle crash, a car that has gone off the road at around 9.56am.

"FENZ were alerted as there was a report one person was trapped."

Police says the person was initially reported to be in a serious condition, but their status has now been upgraded to a critical condition. 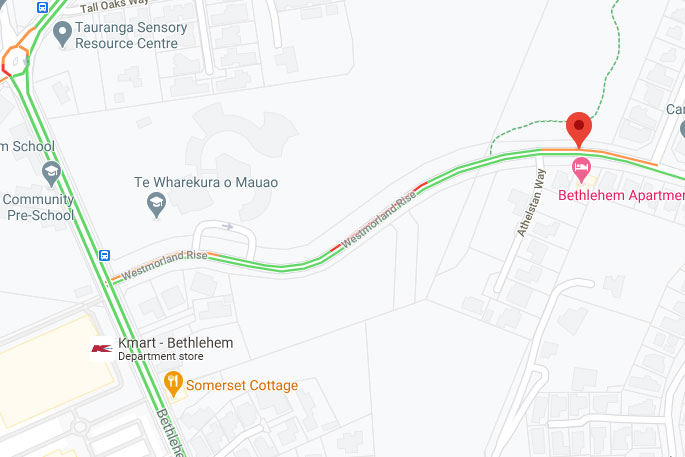