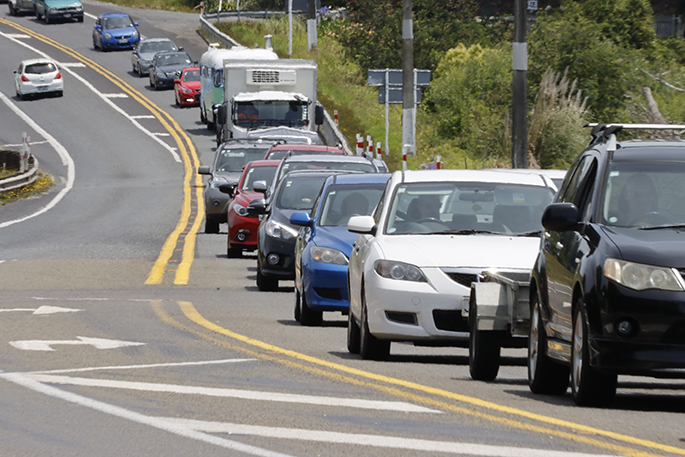 Traffic is stalled on SH2, near the Wairoa Bridge. File photo.

Traffic is reported to be a "nightmare" on State Highway 2, near Bethlehem.

SunLive readers have reported massive delays on the highway, between Bethlehem and Te Puna

One reader is reporting a crash between a car and truck just before the Wairoa Bridge. 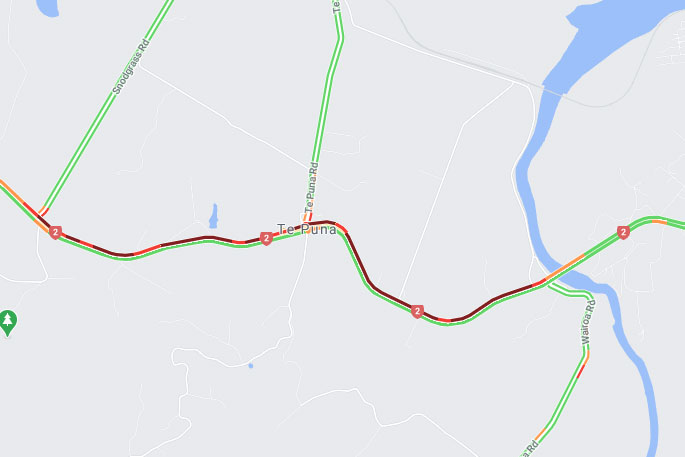 A police spokesperson says a car and truck crashed at the intersection of SH2 and Tauranga West Road.

"No injuries reported but one lane was blocked for a short amount of time and traffic was built up.

"Also a report of a small amount of debris on the road."

Meanwhile, reports are coming in of a serious crash on Westmorland Rise in Bethlehem.