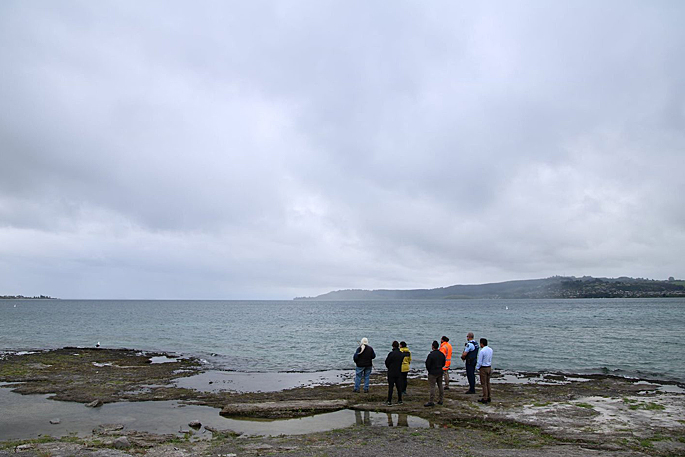 The rahui has been lifted from Lake Taupo following the deaths of two people last week.

Yesterday afternoon some of the Taupo Police team were with Ngāti Tūwharetoa and kaumātua Manunui Blake at Taharepa on the shore of the lake to lift the rahui, says a post of the Bay of Plenty and Taupo Police Facebook page.

The rahui was placed after two bodies were found lakeside on Friday morning by a member of the public.

Detective Senior Sergeant Ryan Yardley says the bodies were found just after 7am near Mere Road.

Police later confirmed the deaths were not suspicious following a post mortem examination.

Police thank all those who observed the rahui, says the post.

“All signage and barriers have been removed and people are free to move through and in the water.