Increasing mugginess expected for most of the week 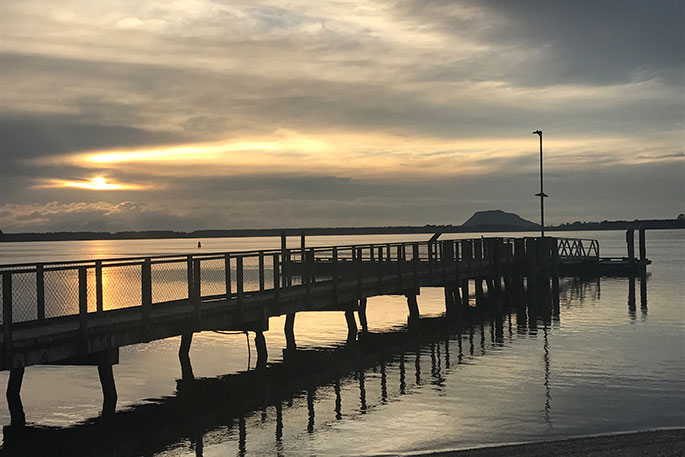 MetService expects a distinct contrast in the weather this week.

A developing low pressure system over the Tasman Sea is predicted to pull tropical air onto the North Island, while a broad ridge of high pressure means settled weather for the South Island.

“Ahead of the fronts, eastern centres have a warm Monday afternoon, with Christchurch reaching 24 Celsius, which is 7 degrees above average for this time of year.

“Central and eastern parts of the North Island get a warm night tonight, with increasing humidity in the west.”

High humidity over much of the central and upper North Island is forecast to be the focus of this working week, as a weak low pressure area over the north Tasman Sea drifts towards Aotearoa Wednesday and Thursday.

“This low is expected to maintain a northerly airflow over the North Island, dragging high humidity air southwards from the Tropics, making for muggy conditions.

“Over the South Island, even though a ridge of high pressure takes a hold late on Tuesday, eastern parts of the island should get cloudy and drizzly conditions by the evening while elsewhere stays mainly fine.”

The weather becomes fine for most South Island places on Wednesday and Thursday, apart from a few showers about Stewart Island and Fiordland.

Temperatures over the entire country from Tuesday to Thursday are expected to be close to average for this time of year, in the upper teens and low 20’s in the north, and in the mid to high teens farther south.