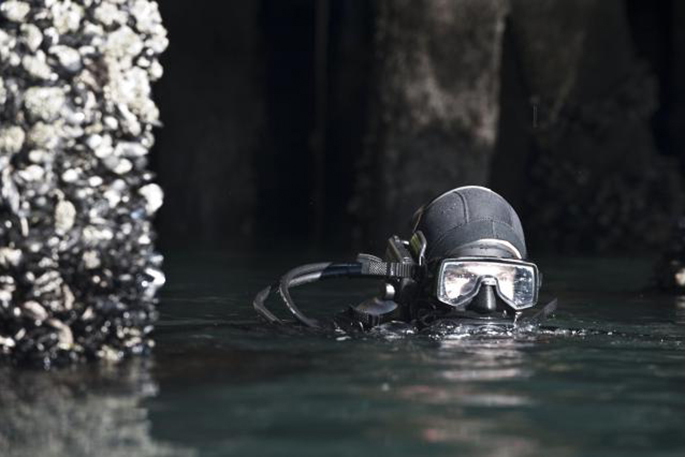 The Defence Force has been sentenced for health and safety failings following the death of a trainee diver.

In March 2019, a group of trainees was taking part in an 18 week advanced diving course.

Following a full day of dive exercises, the trainees were undertaking a night dive when one of the trainees was identified as in trouble and pulled unresponsive from the water.

The trainee later died as a result of a brain injury due to oxygen deprivation.

WorkSafe investigation found the exercise went against the Defence Force’s own training standards. It also found trainees were covertly switching their breathing apparatus from nitrox to oxygen mode, which ran the risk of leading to oxygen deprivation.

This switching activity was known between trainees but not to their supervisors in the Defence Force.

“To put it very simply there was a lack of supervision.

“There were no diver attendants, whose role was to observe the floats attached to the divers indicating their position in the water on the night of the incident. This was the divers only means of communicating to the surface should they be experiencing difficulty whilst underwater.

“The Defence Force was not following guidance it had set out for itself. This guidance was put in place for the health and safety of these trainee divers and it is disappointing that it was ignored.”

Humphries says it's reasonably practicable to expect the Defence Force to have ensured divers were effectively supervised during training operations.

“They should have ensured the correct number of supervisory staff were present. There was also a failure to ensure that all divers, including instructors, had Certificates of Competence for diving.

“These health and safety failings exposed all the trainees to a risk of serious injury or death.”