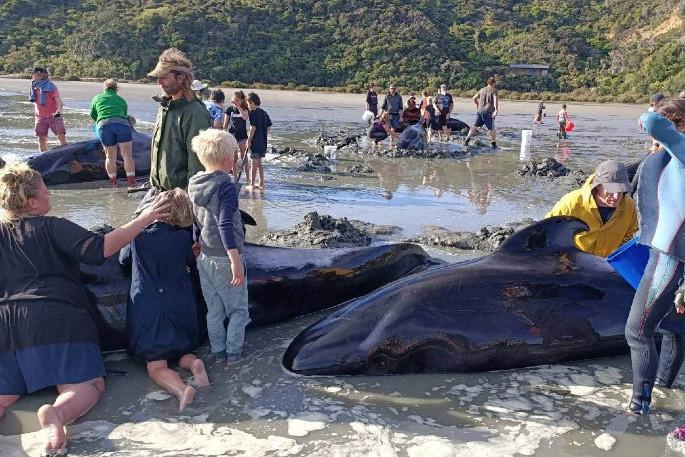 Nineteen pilot whales have died after a second stranding at a north Coromandel beach overnight.

A rescue mission was launched on Saturday after about 25 whales from a large pod stranded at Colville Bay.

Those were refloated by volunteers on Saturday evening’s high tide, but at first light on Sunday it became clear 19 whales had stranded again and died on a rocky headland.

Daren Grover, general manager of rescue group Project Jonah, said those whales had split away from the main pod.

“It’s not the outcome we always hope for. It’s sad that they did strand and die,” Grover said.

He said the focus of rescuers was now ensuring the rest of the pod stayed in deeper water. 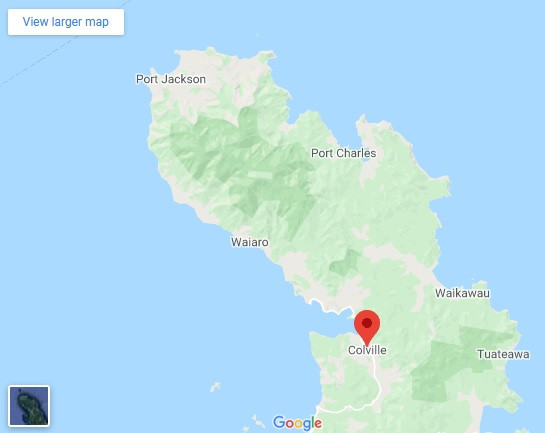 Volunteers were trying to position boats in the form of a barrier, in an attempt to steer the whales away from the shore.

Grover described Colville Bay as “quite treacherous” due to its shallow, muddy water.

Grover said it’s possible the whales which stranded and died could have had underlying health conditions.

“It may be why the pod headed inland in the first place,” he said.

Project Jonah is continuing to work with local iwi and the Department of Conservation (DOC).

Nick Kelly, DOC’s Coromandel district operations manager, said it was encouraged the majority of stranded whales had rejoined the pod in deeper water on Sunday morning.

“At this stage we are cautiously optimistic, but we will continue to closely monitor the pod.” 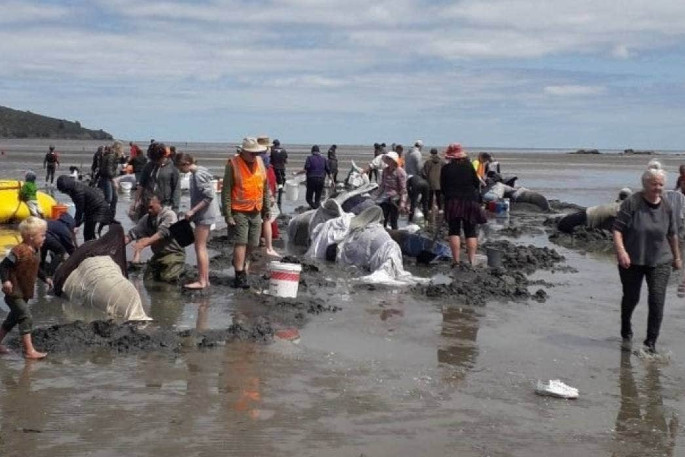 On Saturday about 25 pilot whales from a large pod were stranded but later refloated at Colville Bay.