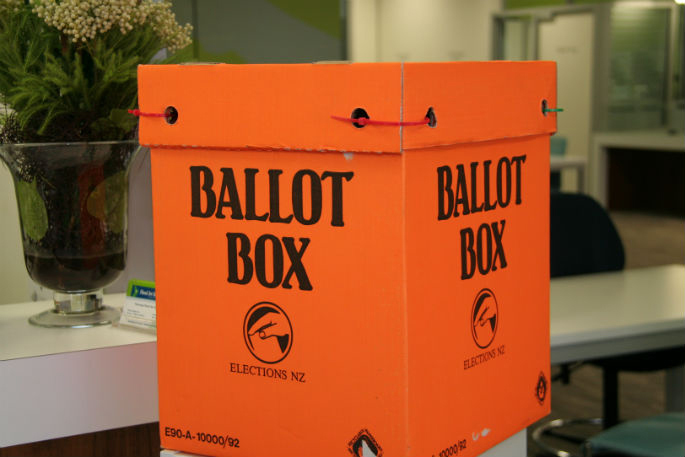 The Electoral Commission has released the election night results for the 2020 General Election.

The results are based on the 2,397,117 votes counted on election day, which includes 15,645 party informal votes (votes where the voter’s intention wasn’t clear). A small number of outstanding results will be finalised on 18 October and numbers will be updated at www.electionresults.govt.nz.

Special declaration votes still to be counted are estimated at 480,000 (17 per cent of total votes). This includes an estimated 66,000 overseas and dictation votes.

The total estimated votes (those counted on election night plus estimated special votes still to be counted) is 2,877,117.

A summary of party votes, electorate votes and advance votes is available at www.electionresults.govt.nz. The website also shows the distribution of seats by party as calculated by the St. Lague formula based on the preliminary results. Preliminary results by voting place for each electorate will also be available on the site.

Preliminary results for the end of life choice and cannabis referendums will be available on Friday 30 October 2020.

Election and referendums is 2pm on Friday November 6 2020.

Information on how the official count is conducted is available at https://elections.nz/democracy-in-nz/about-elections/how-are-general-election-votes-counted/