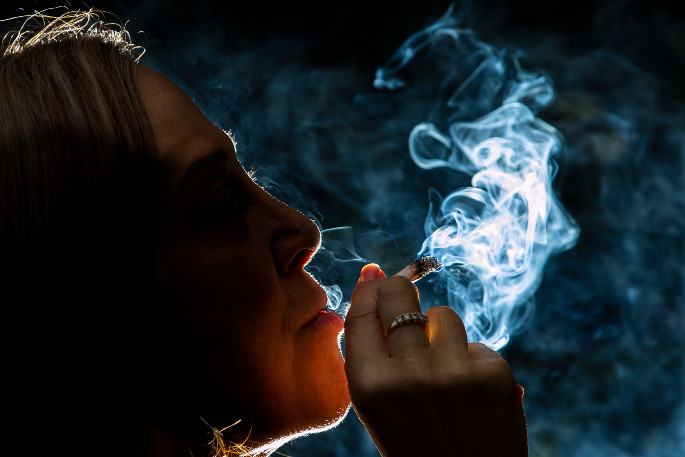 More than 100 doctors have come forward to put their names behind cannabis legalisation, in response to the New Zealand Medical Association's backtracking from opposing the bill to neutrality.

They say they fear the Medical Association's decision to oppose the cannabis referendum and legalisation, without having consulted its members, could lead to the referendum failing.

The NZMA only changed its stance to a neutral one after several doctors came forward to RNZ complaining about its stance, and NZMA chair Dr Kate Baddock admitted that it did not consider the proposed legislation before opposing the referendum.

Dr Emma Clare, who has worked as a youth health GP, said many doctors thought the referendum would pass, and so did not speak up about the NZMA's anti stance.

That was until polling showed the referendum was unlikely to pass.

"I just feel a bit helpless, really," Dr Clare says. "I thought it was going to pass, I really did, and then the last few polls have been really disheartening.

"Then this NZMA stuff came out and I wondered, what can be done here.

"I was surprised about the NZMA's stance on it."

The NZMA had an existing policy formed in 2012 opposing the legalisation of recreational cannabis, but advocating for a decriminalisation of the drug.

While the policy had been reiterated since then, Dr Clare says the age of the policy also baffled her.

"If you have a statement from 2012, you're unable to take into account some of the evidence from countries that have subsequently legalised cannabis and have seen some evidence of harm reduction with the legalisation model."

Dr Clare posted on doctors' groups on Facebook, asking who would be willing to put their name behind the campaign to legalise recreational use of cannabis.

She says it should be clear cut that legalisation was the best outcome, and that decriminalisation would not go far enough.

"My assessment of the evidence I've seen, it's pretty overwhelmingly in favour of legalisation and that's the same conclusion that the Public Health Association has reached.

"But I also think, in the New Zealand context we have an added imperative to legalise because of Te Tiriti o Waitangi.

"We currently have this situation where Māori are disproportionately being harmed by this criminalisation of cannabis, and as Treaty partners we have to try and rectify some of that inequity."

Dr Clare says not all doctors wanted recreational cannabis legalised, and there was a very real split between medical professionals.

She says no group could claim to be speaking on behalf of all doctors, but wanted to make it clear that a large proportion of doctors did support legalisation.

More than that number of Dr’s are against the illegal drug.

so according to those doctors it’s not ok to smoke tobacco but it is perfectly ok to smoke mind altering drugs. i thought doctors were t otally against smoking any substance