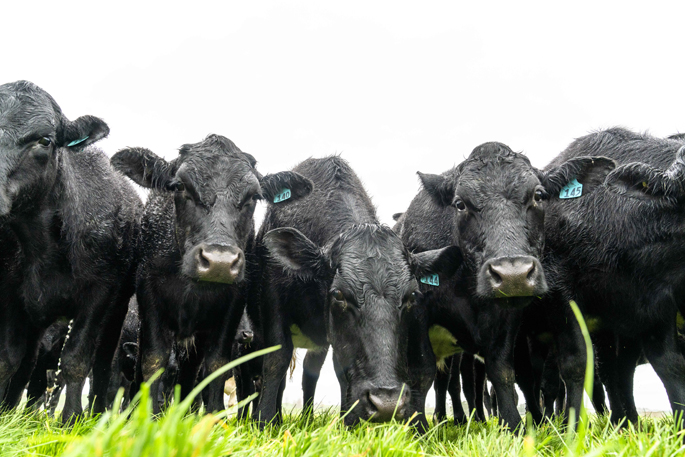 A Rotorua dairy farmer has been fined $3364 for not registering 424 cattle under the National Animal Identification and Tracing scheme.

"This importance is reflected in amendments to penalties in the NAIT Act, which have increased the maximum penalty from $10,000 to $100,000 for future prosecutions.

"We certainly take it very seriously. Our ability to trace cattle and deer through the NAIT system is a critical factor in managing biosecurity threats which could have a devastating impact on New Zealand's agricultural sector.

"MPI has now secured eight successful prosecutions under the scheme, with another eight prosecutions currently before the court."

At the time of the offending, Mr Bell was in charge of approximately 700 dairy cattle and 40 calves on his farm in Reporoa, Bay of Plenty.

The charges relate to offending that occurred between January and November 2019, when Mr Bell moved 424 unregistered cattle.

The cattle were NAIT tagged, however, they were not registered against his NAIT location prior to their movement.

In another recent prosecution, Michael John Power, 55, a farmer from Lawrence, Otago, was fined $3000 for failing to register 149 NAIT deer.

Mr Power was sentenced in the Dunedin District Court on September 2.

In December 2019, the deer were at a farm in Roxburgh, Central Otago.

Mr Power sent the animals from that NAIT location to another – the Alliance Group Ltd. The deer were all tagged but not registered against his NAIT location prior to their movement.

"In the meantime, MPI will continue to work with OSPRI and the sector to ensure people understand their responsibilities.